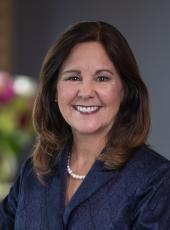 After visiting the workshops, Mrs. Pence and Mrs. Milley attended the luncheon where the Second Lady delivered the keynote speech, focusing on this year's conference theme, "Stronger Together."

During her remarks at the luncheon, Mrs. Pence said, "The strength of our nation doesn't just come from the people in uniform who fight to protect our freedoms. The spouses and families, who serve alongside them, also make tremendous sacrifices to the greater benefit of our country.

Military spouses are selfless heroes who work tirelessly to keep everything in order. Many of you have had to uproot your lives; give up your personal and professional aspirations and restart a career. I admire your steadfast devotion to your spouses and our nation." 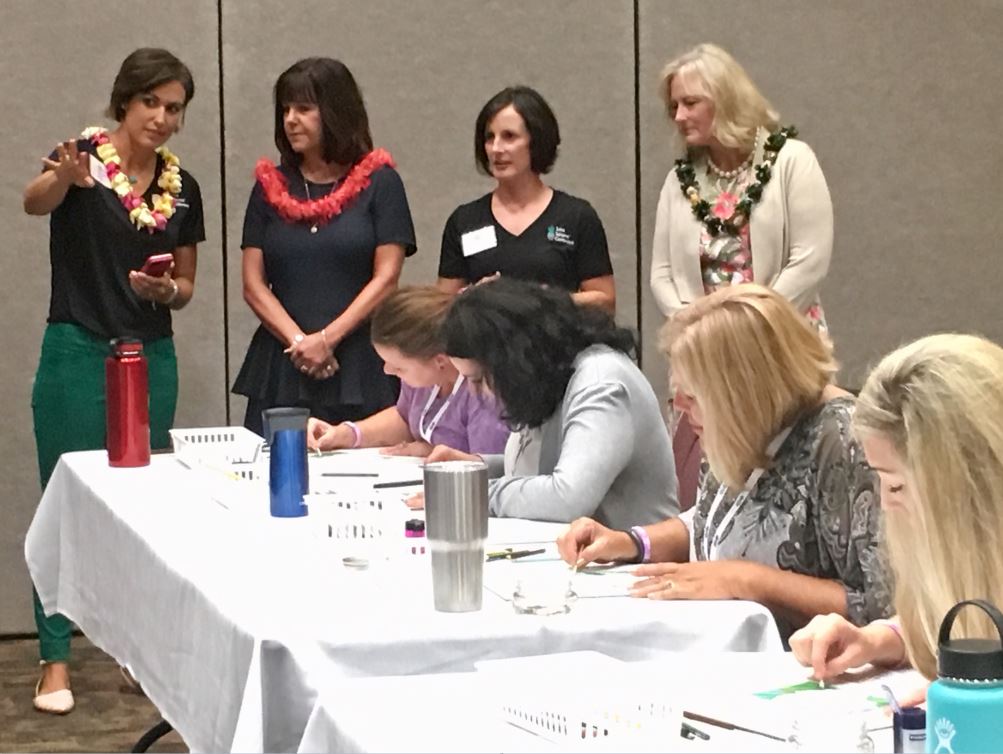 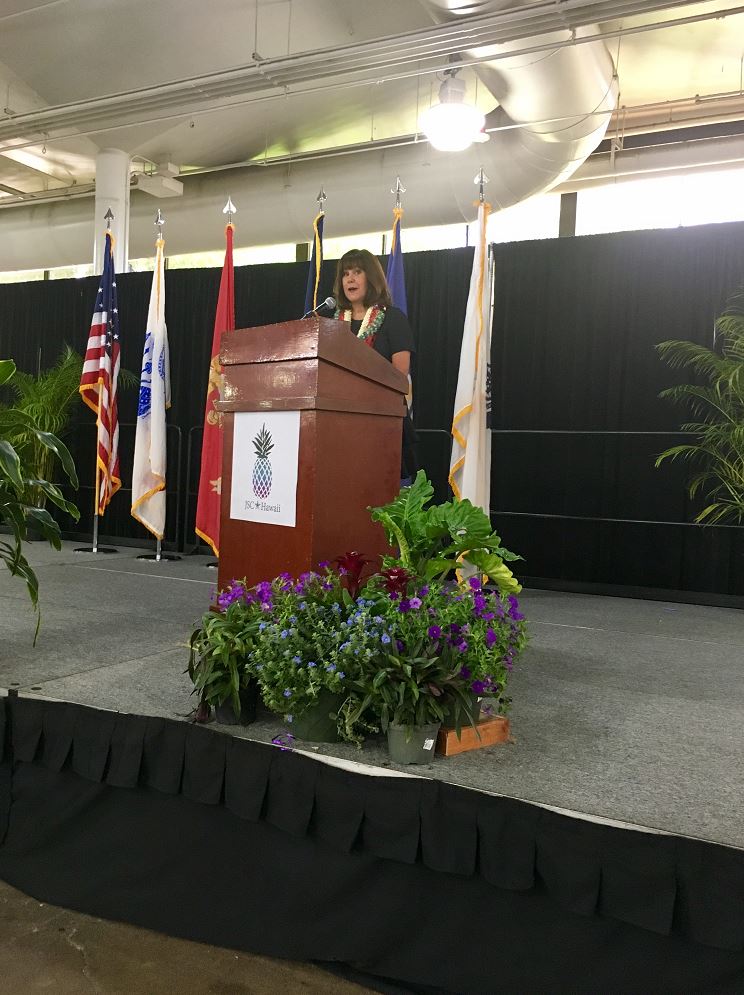