Today, President Biden is announcing that his Administration is sourcing four flights, facilitated by the U.S. Department of Health and Human Services (HHS), for Operation Fly Formula to transport Kendamil baby formula from England to New York, NY via flights from September 1 to 5. These four deliveries will include in total approximately 101,335 pounds of Kendamil EU Organic First Infant Milk Stage 1, the equivalent of approximately 1.5 million 8-ounce bottles. The product will be available at Target stores nationwide. Parents and pediatricians can learn more about Kendamil infant formula at https://us.kendamil.com and compare its nutritional content per 100kcal with other leading baby formula brands at https://us.kendamil.com/pages/compare-kendamil.

In May, the Food and Drug Administration (FDA) announced that the agency is exercising enforcement discretion so that Kendamil can export additional infant formula into the U.S., including Kendamil EU Classic First Infant Milk Stage 1 and Kendamil EU Organic First Infant Milk Stage 1. Kendamil plans to export approximately 58 million 8-ounce bottle equivalents to the U.S. market under Operation Fly Formula. 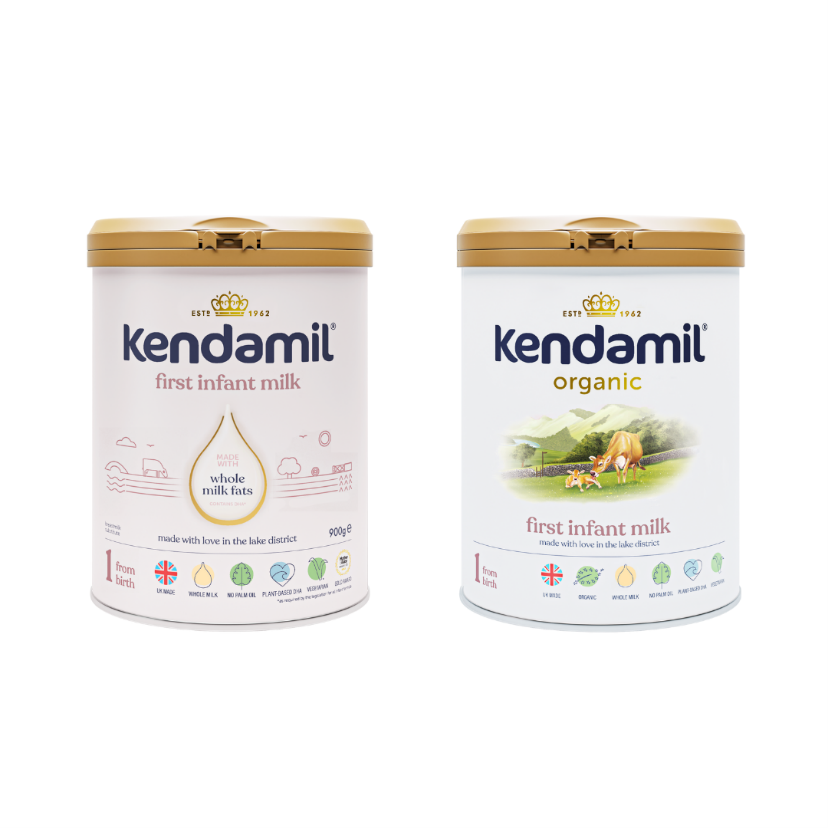