Today, President Biden is announcing that his Administration is sourcing trucking, facilitated by the U.S. Department of Health and Human Services (HHS), for Operation Fly Formula to transport Gerber infant formula from Mexico to Fort Worth, Texas starting on June 24. This delivery will include approximately 1 million pounds of Gerber Good Start Gentle infant formula, the equivalent of approximately 16 million 8-ounce bottles. The product will be available through retail channels.

In May, the Food and Drug Administration (FDA) announced that the agency is exercising enforcement discretion so that Nestlé can export additional infant formula into the U.S. Nestlé plans to export approximately 42 million 8-ounce bottle equivalents into the U.S. market. 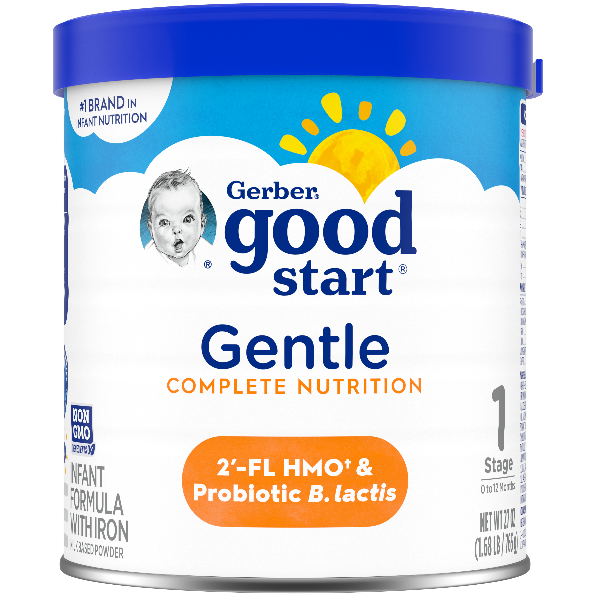