In a new analysis, Seth Hanlon of the Center for American Progress concludes that, contrary to arguments by corporate lobbyists working to protect the corporate giveaways at the heart of the 2017 tax law the 2017, that law did not broaden the corporate tax base and raising the corporate tax rate for the most profitable corporations will help reverse the worst of the corporate tax cuts. The analysis reaffirms that addressing these inequities is valuable in itself, and also provides revenue for economic investments to support economic growth that benefits all Americans. 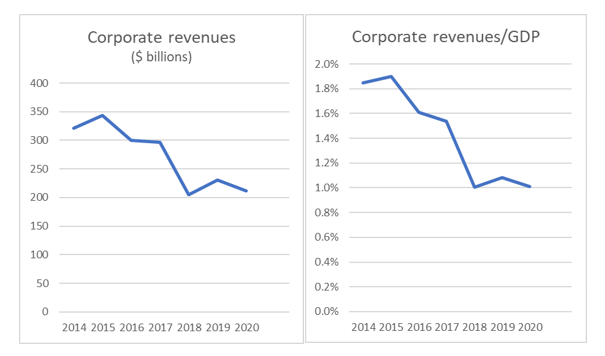