Last week, the Biden-Harris Administration celebrated the 2021 National Historically Black Colleges and Universities (HBCUs) Week and the record number of HBCU graduates working on behalf of the Administration. This follows a longstanding commitment from the President and Vice President to build an Administration that truly looks like America.

On Friday, September 3rd, President Biden signed a proclamation to acknowledge September 5-11, 2021 as National HBCU Week and an executive order establishing the White House Initiative on Advancing Educational Equity, Opportunity, and Excellence through HBCUs (White House Initiative on HBCUs), which will create a government-wide approach to support the needs of HBCUs and the communities they serve.

The White House Initiative on HBCUs hosted its annual HBCU Week Conference on September 7-10, which included a series of events and opportunities for federal agencies, private sector companies and philanthropic organizations to engage with HBCUs.

What they're saying about HBCU Week: 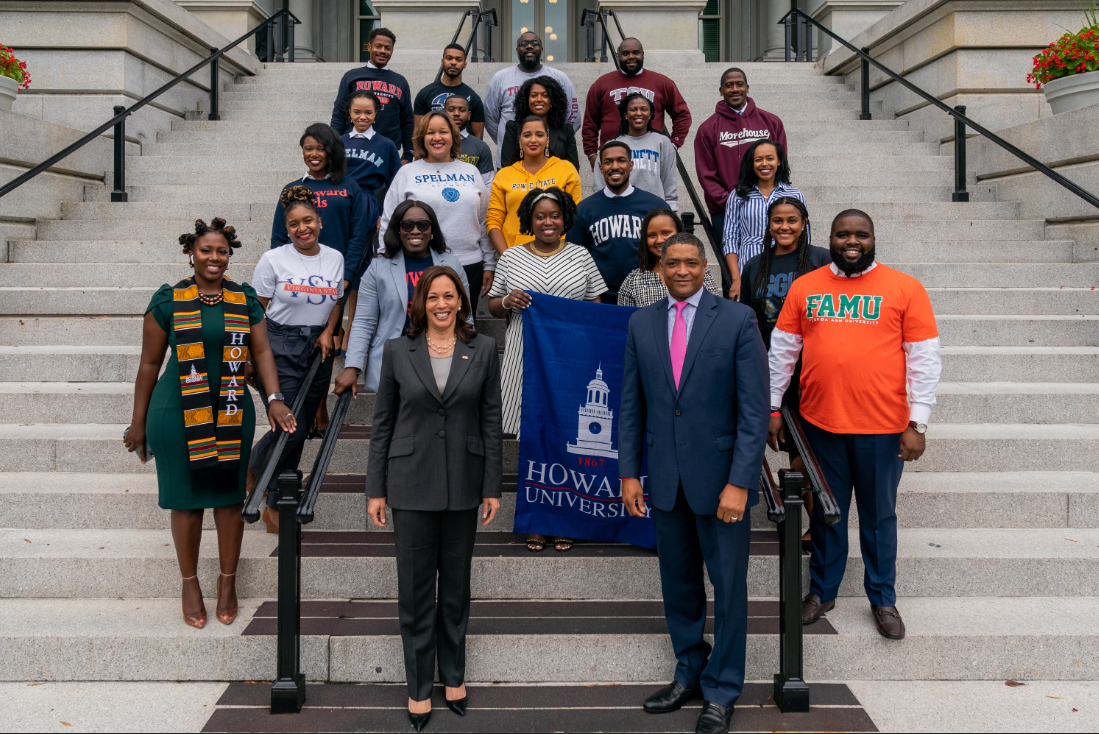