This week, Biden for President continued to reach out to Black communities through direct engagement and a new ad series. With just four days to Election Day, Biden for President is working to earn the support of Black voters and reaching this key constituency through earned and paid media -- which includes pop culture icons and talking directly to voters.

On Friday, Kamala Harris stepped into the Shade Room and answered 'roommates' questions detailing how a Biden Harris administration would ensure economic security, reform the criminal justice system and shared a special shout out for Divine Nine sorority and fraternity leaders. 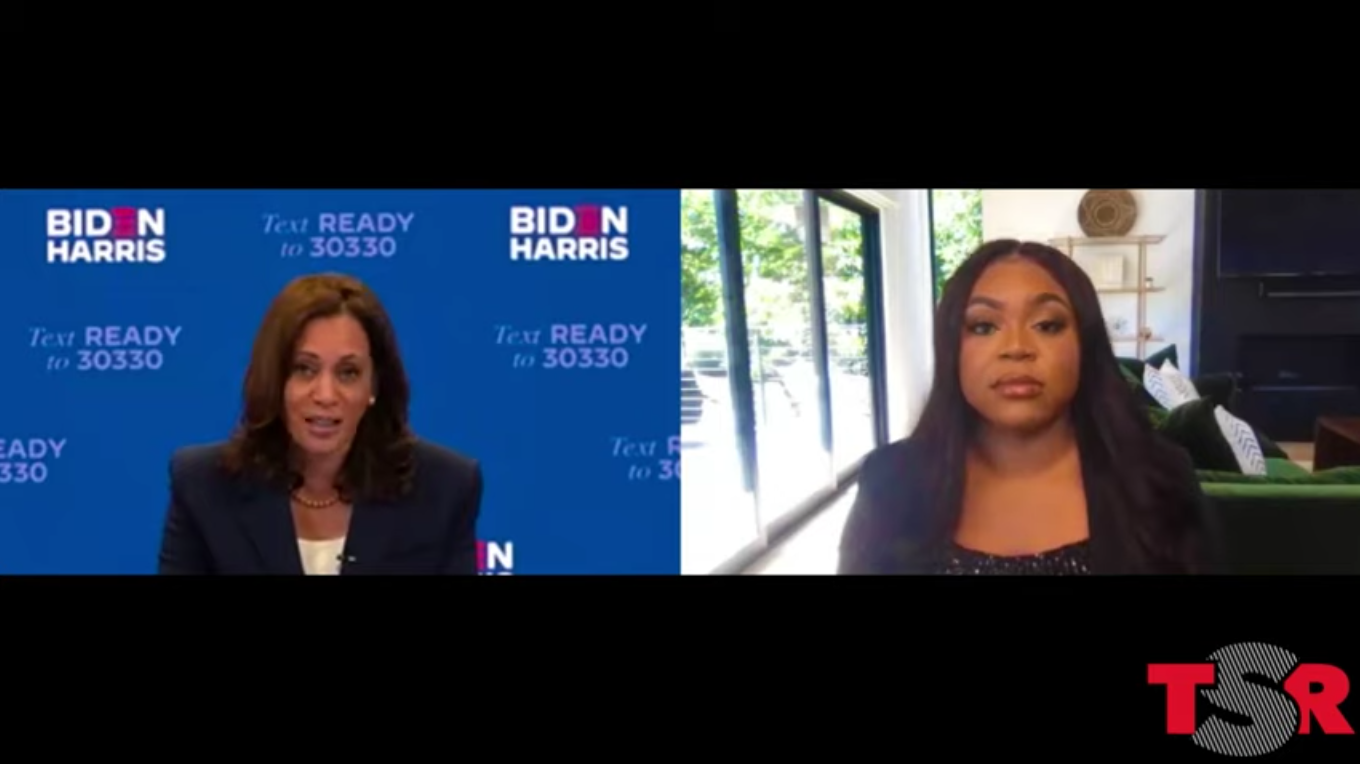 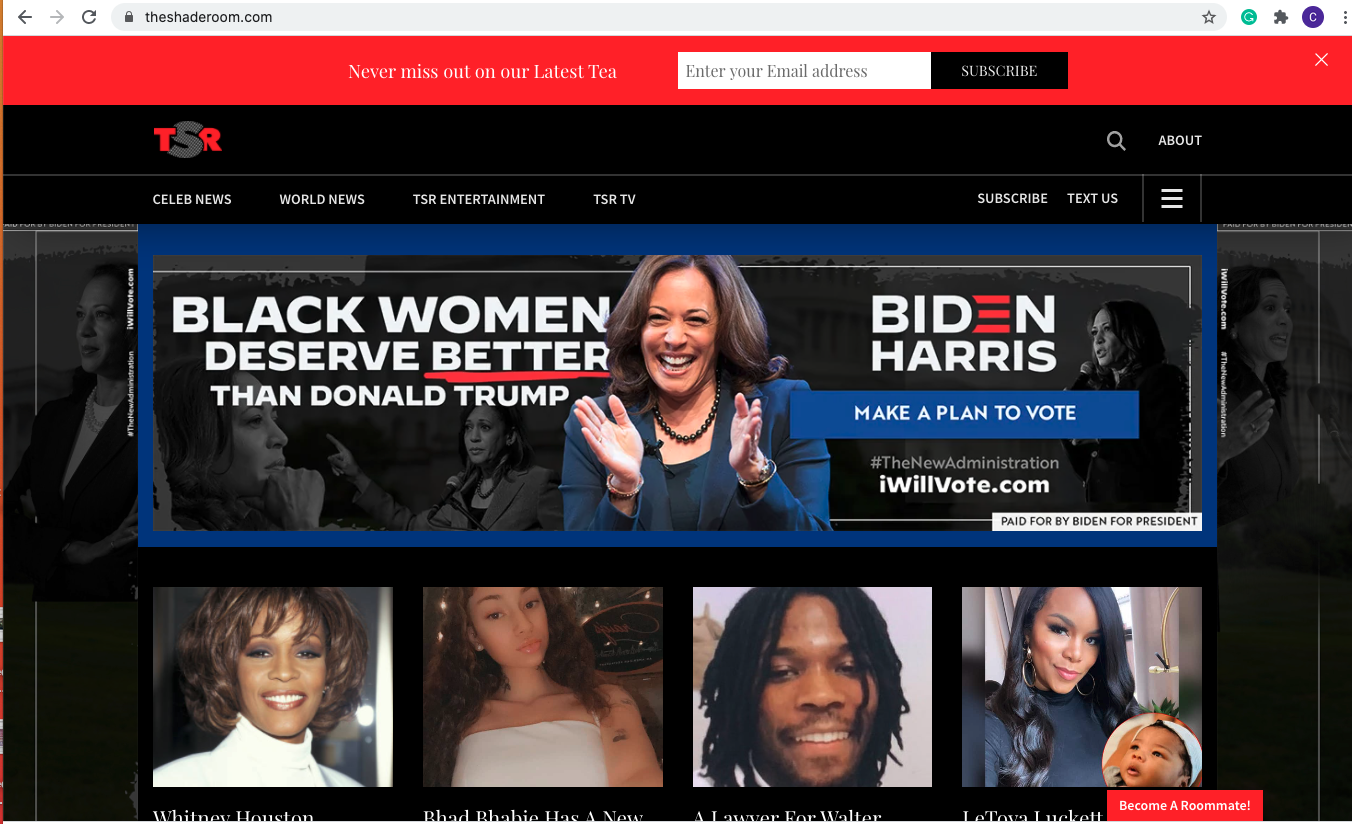 Yesterday, Biden for President hosted the final edition of the "Shop Talk" virtual roundtable series with director Spike Lee. Over 900 Black men and supporters joined the discussion moderated by music executive Mike Muse and featuring actor Hill Harper and former ESPN anchor Michael Smith. The group discussed issues Black men are facing across the country. Hundreds of thousands of Black men have joined the conversations across the course of the series. The roundtable series, accompanied a series of ads filmed in a barbershop featuring men having real conversations about issues that are important to Black men. 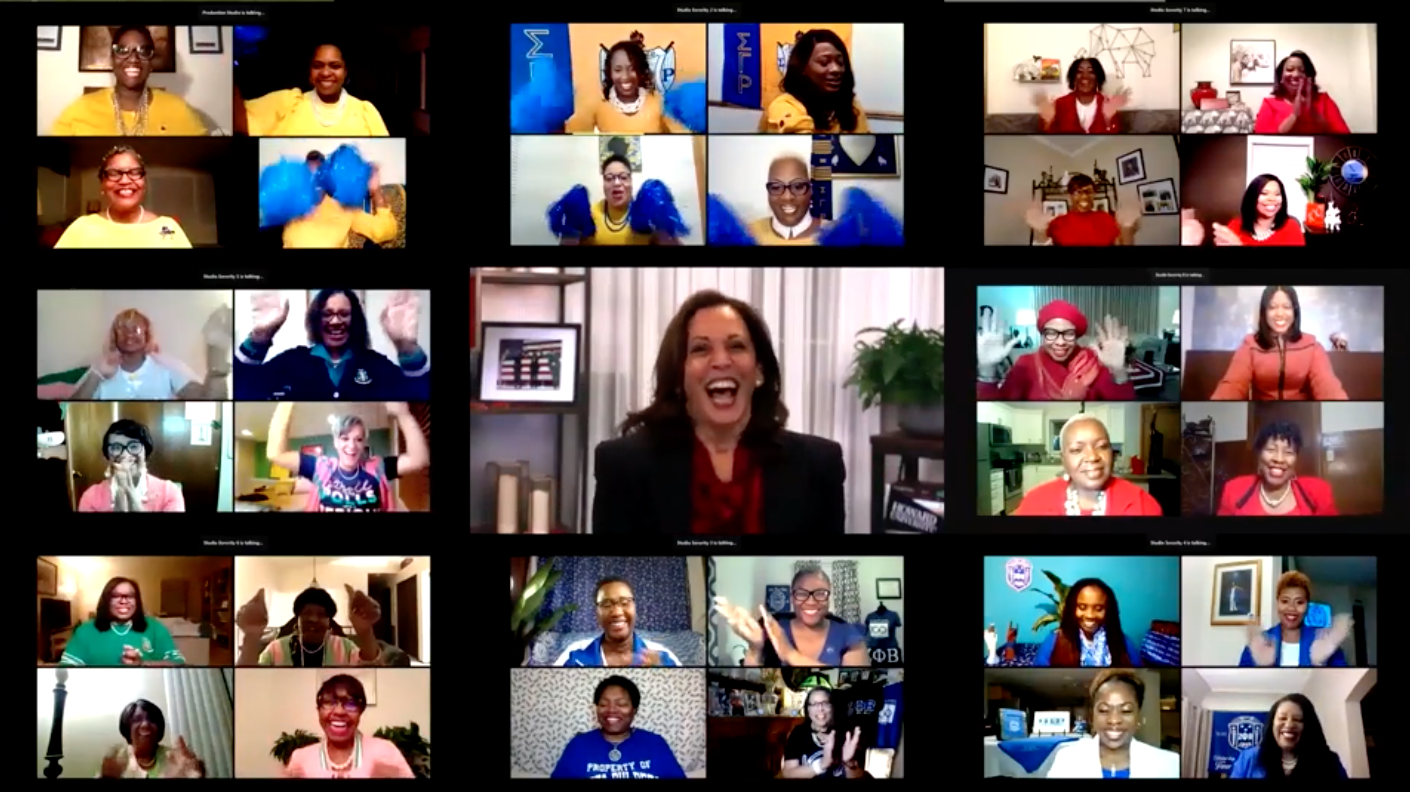 On Thursday, Jill Biden traveled to Michigan, where she stopped by the Detroit-based, Black woman-owned cosmetics store, The Lip Bar. Dr. Biden and CEO and Founder Melissa Butler emphasized the critical role that Michiganders will play in deciding the next president. 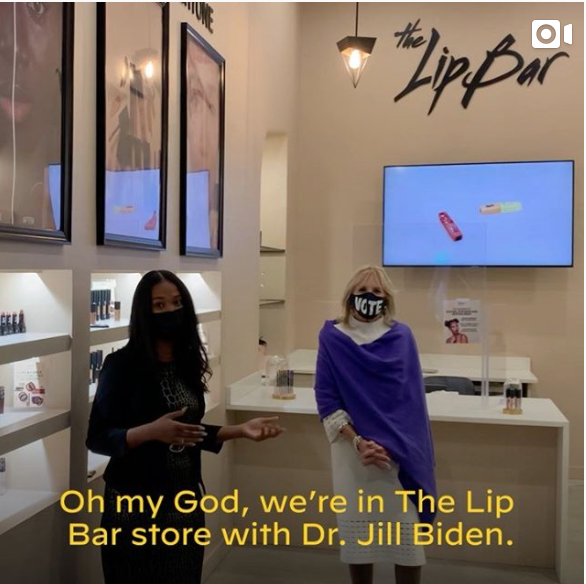 On Wednesday, Joe Biden made a surprise appearance during a virtual town hall event hosted by Oprah Winfrey to encourage people in Pennsylvania, Michigan, Minnesota, and Ohio to get out the vote. Oprah Winfrey shared the story of Mildred Madison, 94, who has not missed a vote in 72 years. "Miss Mildred" said this is the most important vote of her life, and that she voted for a leader who has respect for all people. Vice President Biden then surprised Miss Mildred and attendees, joining the conversation and encouraging the group to turn out and vote. Earlier this week, Kamala Harris surprised attendees during a virtual town hall event hosted by Oprah Winfrey and featuring a group of Wisconsin voters — all of whom were members of historically Black sororities and service organizations. 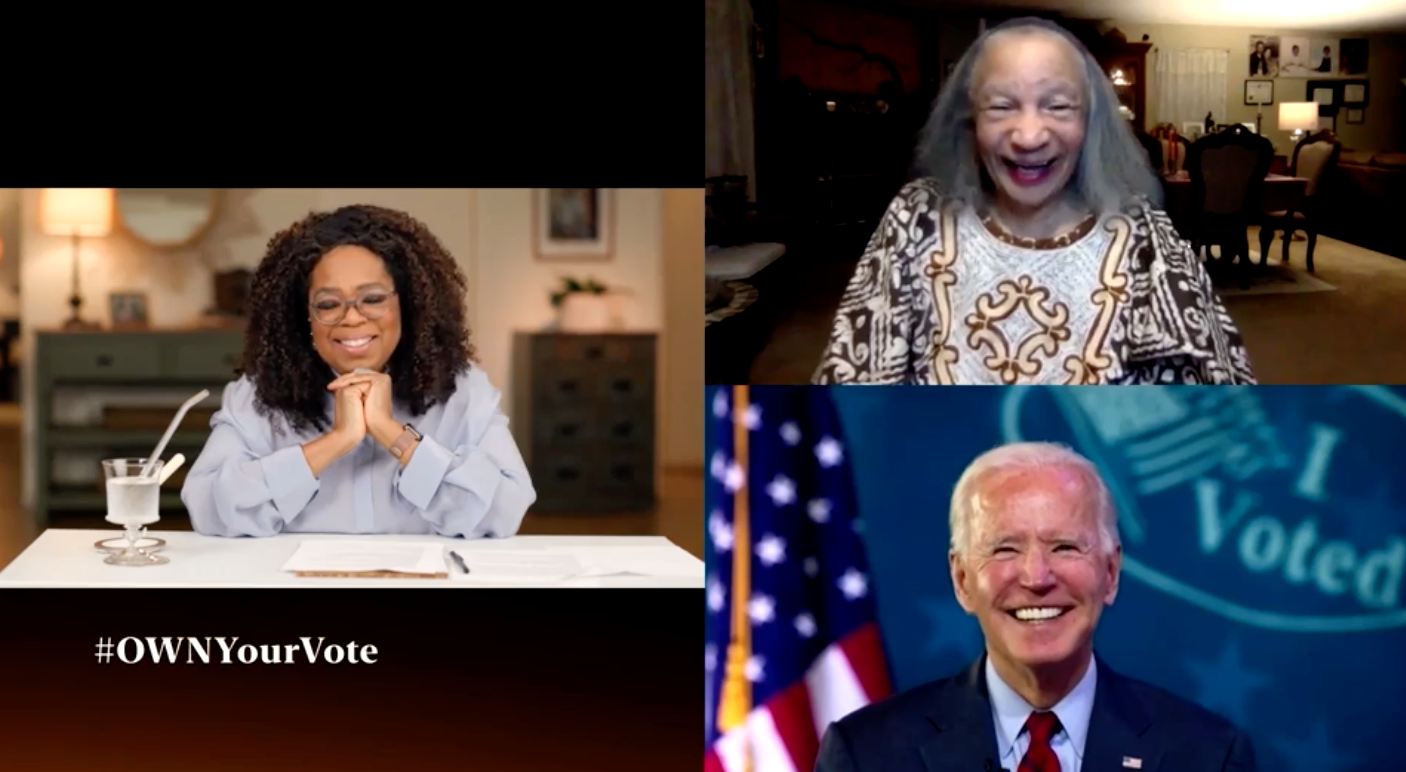 Also, on Wednesday, Kamala Harris joined the 2020 BET Hip Hop awards to talk about the importance of voting and why a vote for the Biden Harris ticket is a vote for change. 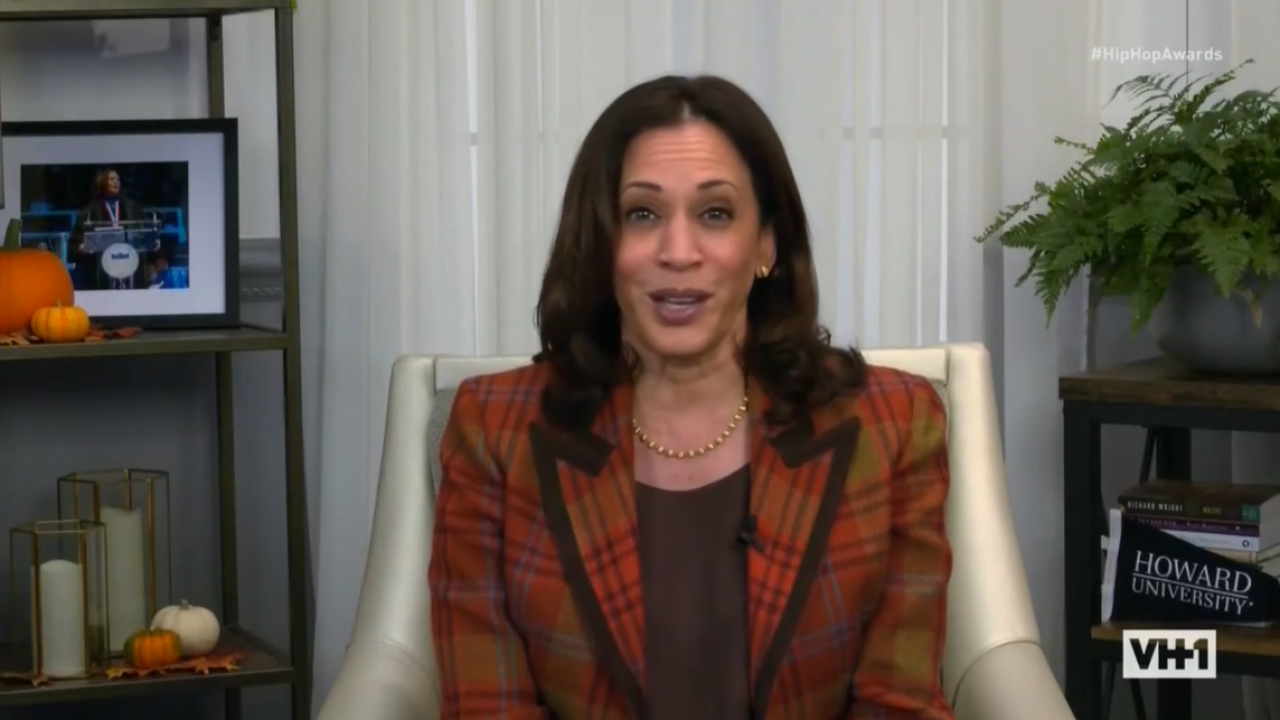 In the final days before the election, Black voters are showing excitement for Biden for President by mobilizing their communities to Get Out the Vote. 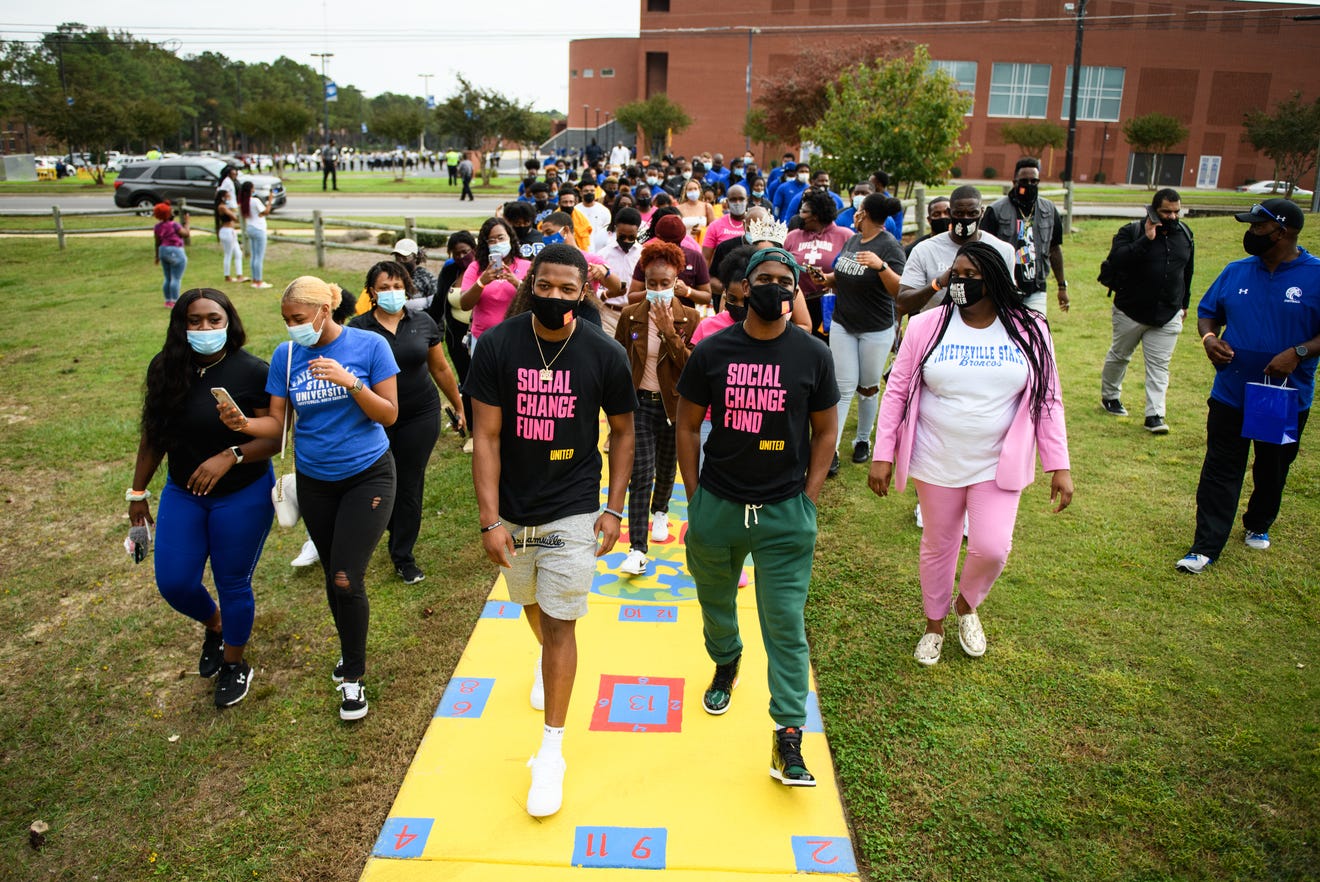 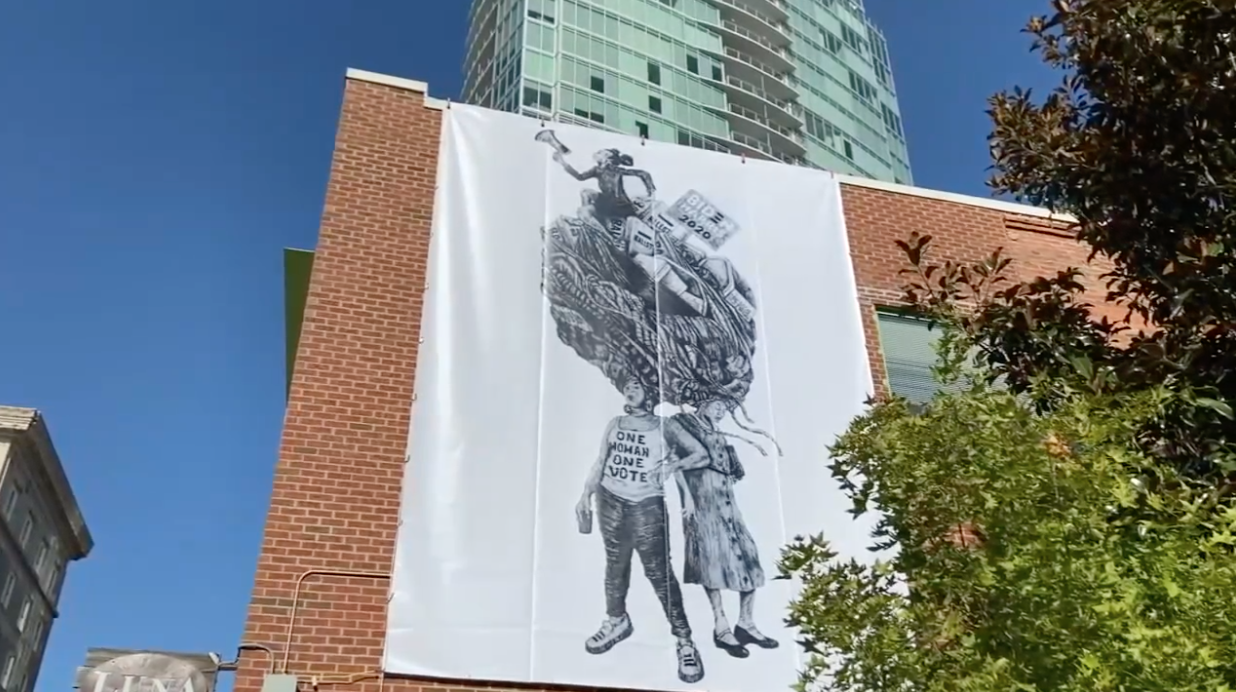 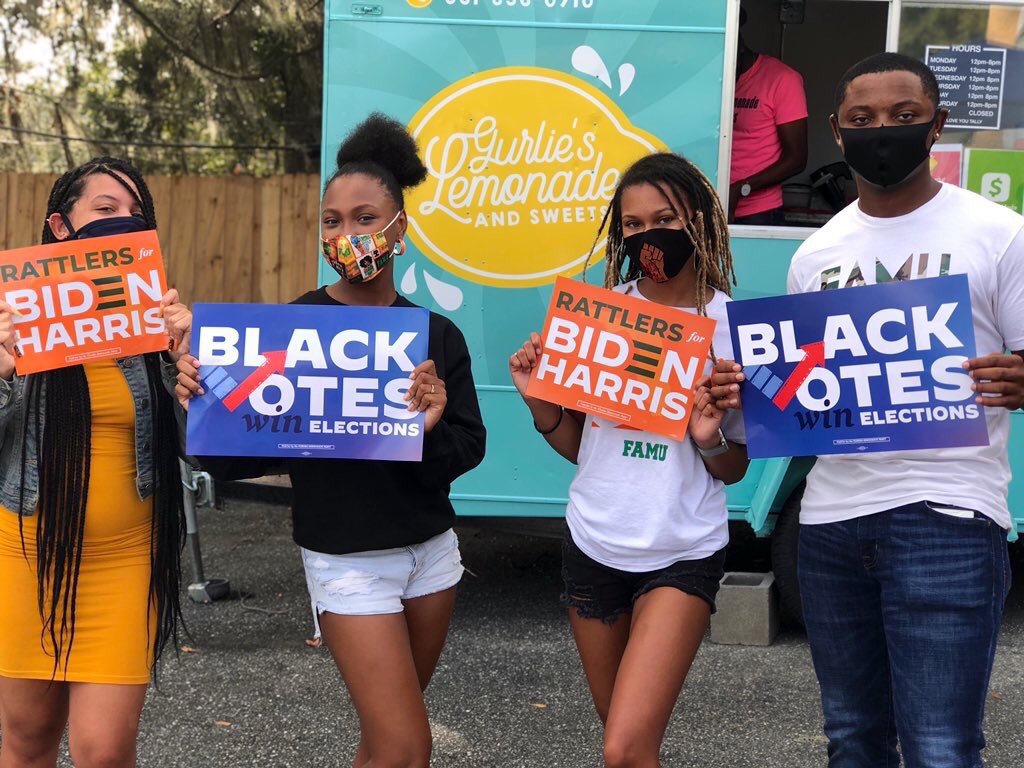 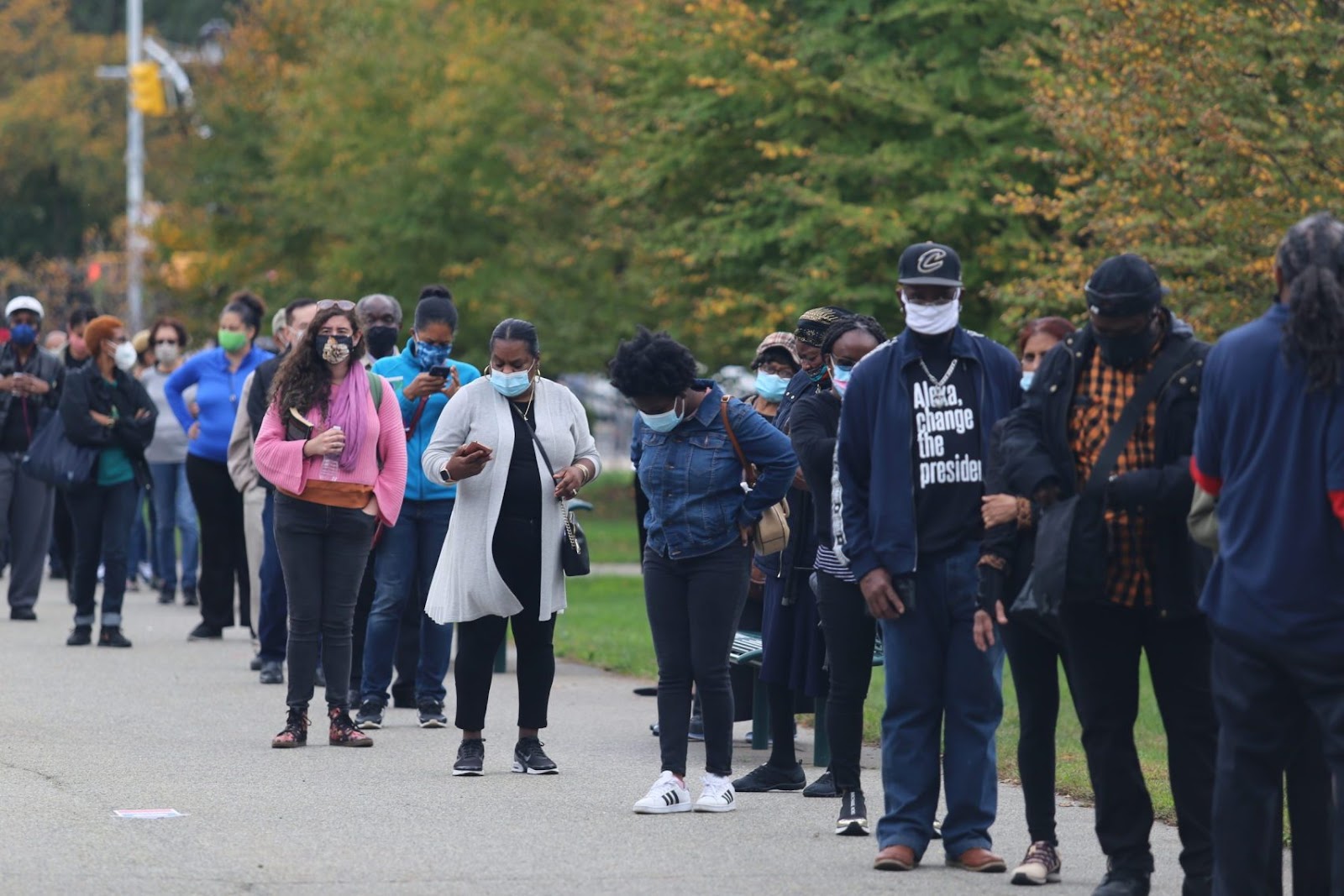 Biden for President has been listening to and speaking with Black Men throughout the campaign. A series of videos profile Black men sharing why they believe a President Biden will make their lives better. Everyday Black men - from a horse riding trainer in rural North Carolina to a sanitation worker in Philadelphia, Pennsylvania to a teacher of the year from Arizona - share their reasons for voting for Joe Biden are as diverse as their stories.

D'Andre Ross from Pennsylvania
D'Andre is a first time voter from Philadelphia, PA who recognizes that he has a chance to vote for real leadership in this election. D'Andre speaks about how he felt when Donald Trump failed to denounce white supremacists. He is looking for a president that is willing to address the challenges facing the country head on and bring people together. He knows that is Joe Biden.

Kevin Mack from Michigan
Kevin is an electrical worker in Detroit Michigan who lost family members to Covid-19. He talks about how Joe Biden really understands the challenges Americans have faced during this pandemic and expresses that he voted for Biden because he took time to visit and have real interactions with the community.

Ahmad Mitchell from Pennsylvania
Ahmad is from Philadelphia, Pennsylvania and was terrified of going into debt from student loans. Ahmad decided to attend a vocational trade school and pursue a career as a gardener. Even though he loves running his community's garden, he is excited that the Biden-Harris Administration supports forgiving student debts and will provide increased educational opportunities.

Terrill Haigler from Pennsylvania
Terrill is a front line sanitation union worker from Philadelphia, Pennsylvania who supports raising the minimum wage to $15. He is excited about the Biden-Harris Build Back Better Plan and believes that this plan will not only benefit him, but all of Black America and the middle class.

Jonathan Quarles from Michigan
Jonathan Quarels of Flint, Michigan is confident that Joe Biden and Kamala Harris will make the country much better than it has been in the last four years. This is one of our pro-Biden persuasion testimonial ads that will help be a validator for other Black men.

Juwan from Pennsylvania
Juwan of Philadelphia, Pennsylvania shares a story of his newborn son's early birth and their health care journey. After he was born, Juwan's son needed around the clock care and was hospitalized for 111. He is voting for Joe Biden and Kamala Harris because of their plan to build on the Affordable Care Act.

Kareem Neal from Arizona
Kareem is an educator and was named Arizona's teacher of the year in 2019. Kareem puts his trust in Vice-President Biden because he understands that we must keep vulnerable students and teachers safe in order to build a better community.

Malik Gary from Florida
Malik is a front line worker in Tallahassee, Florida who doesn't currently feel safe as a Black male living in a country where the president doesn't prioritize safety, but he believes that Joe Biden will be the change we need in America.

This series of raw, authentic conversations between a group of young Black men who feel that the Trump Administration has completely failed the Black community on several fronts, from mishandling the Covid-19 public health crisis to not condemning hate and racism. These men voice that the one way to get real change in the country is by voting out the Trump Administration and electing the Biden-Harris Administration. They stress that your vote is your power, and when you decide not to vote, you are allowing your voice to be silenced.