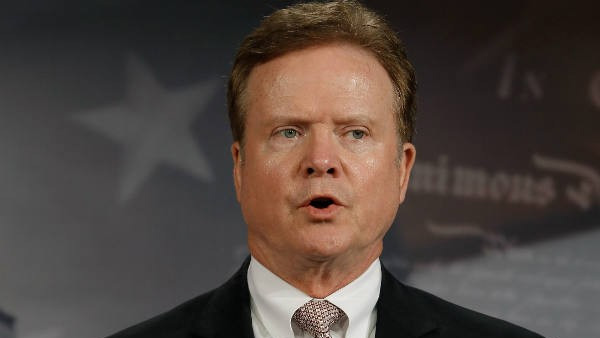 Former Sen. Jim Webb (D-Va.), a 2016 presidential contender, says he is skeptical of a landmark nuclear deal with Iran.

"I have to say I have a lot of concern about this deal," Webb said Wednesday on NPR's "The Diane Rehm Show."

"I'm concerned principally that this might actually increase the imbalance in the balance of power in the region, and I'm doing the best I can to read through the documents," he said.

The Obama administration on Tuesday announced a historic agreement with Iran that places limits on its nuclear program in exchange for sanctions relief. Lawmakers have 60 days to vote to approve or disapprove the deal.

But Webb said the White House had already bypassed Congress during the 20 months of negotiations.