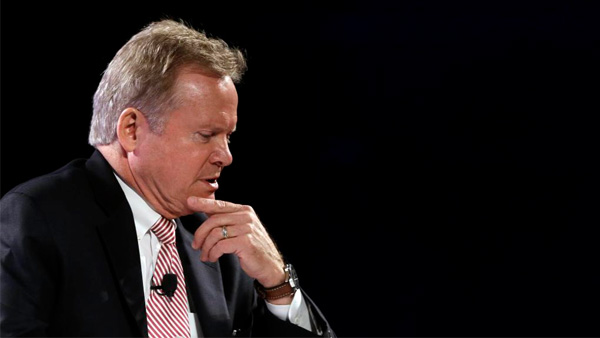 Will Rogers famously stated, "I am not a member of any organized political party. I am a Democrat." And he was not so far from the truth. The old Democratic Party was a motley collection of selected plutocrats, labor bosses, Southern segregationists, smaller farmers, urban liberals and, as early as the 1930s, racial minorities. It was no doubt a clunky coalition but delivered big time: winning World War II, pushing back the Soviet Union and making it to the moon while aiding tens of millions of Americans to ascend into the middle class.

Only one Democratic candidate in the 2016 presidential race, James Webb, represents this old coalition. A decorated combat veteran, onetime Reagan Navy secretary and former U.S. senator from Virginia, Webb, 69, combines patriotism with a call for expansive economic policies to help the middle class. He speaks most directly to white working-class voters, particularly in places like Appalachia, the South and in rural hamlets and exurbs across the country, precisely where Democrats are now regularly thrashed in elections.