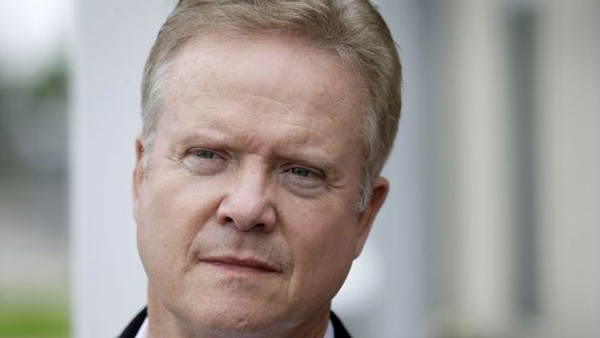 "This kind of rhetoric from people who want to be commander in chief is not helpful," Webb told "Fox News Sunday." "You need to be inclusive, recognize people. Don't be throwing bombs to these cultural groups."

The former Virginia senator and Bush administration Navy secretary joins essentially every Democratic and Republican presidential candidate in commenting on Trump saying last month that Mexico is sending a lot of problematic people to the United States, including drug dealers and rapists.

Trump and his remarks have essentially dominated the 2016 White House news coverage and come amid the cultural debate about removing the Confederate battle flag from the South Carolina capitol grounds and other government buildings and sites across the country.