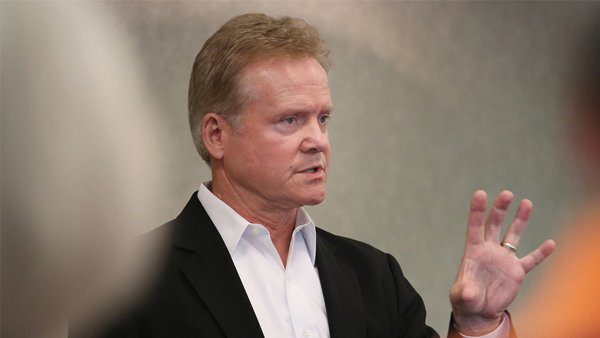 "This kind of divisive, inflammatory rhetoric by people who want to be commander-in-chief is not helpful," Webb said in an interview on "Fox News Sunday."

"And we've seen from the liberal side as well, we've seen this kind of rhetoric as it goes to the Southern white cultures."

Trump said in his June 16 presidential announcement speech that many immigrants coming from Mexico are criminals.