Wednesday night at the Reagan Library, Governor Scott Walker showed that he is the only candidate who is prepared on day one to wreak havoc on the Washington establishment and return the power back to the hardworking people of this country. Like Ronald Reagan did years ago, Governor Walker made it clear that it's time to drain the swamp in Washington.

Just like President Reagan did years ago, Governor Walker outlined a big and bold strategy, based on his reforms as the governor of a blue state, to take on the big-government special interests and drain the swamp in Washington.

Here are the five lines that show that Governor Walker was the clear winner of the second debate. 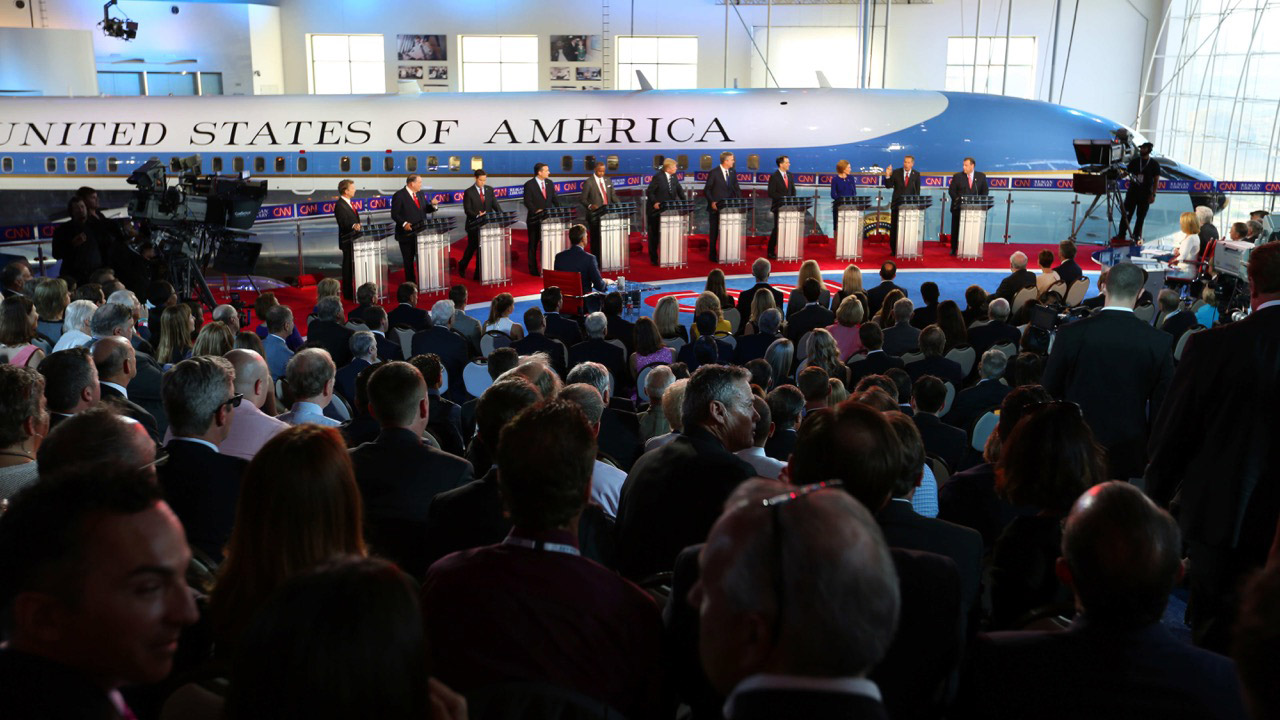 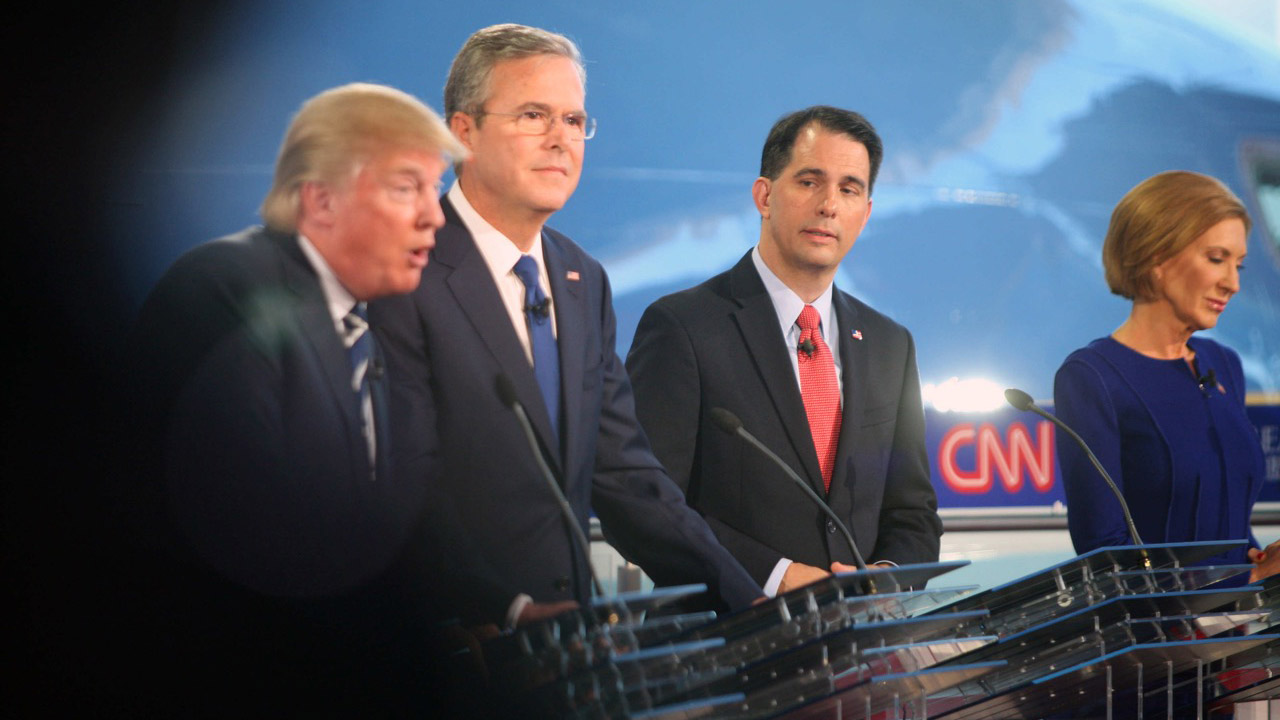 The reality is it's a bad deal on day one and it's a bad deal because this president has allowed Iran to go closer and closer. I would love to play cards with this guy because Barack Obama folds on with everything on Iran. We need a leader that will stand up. 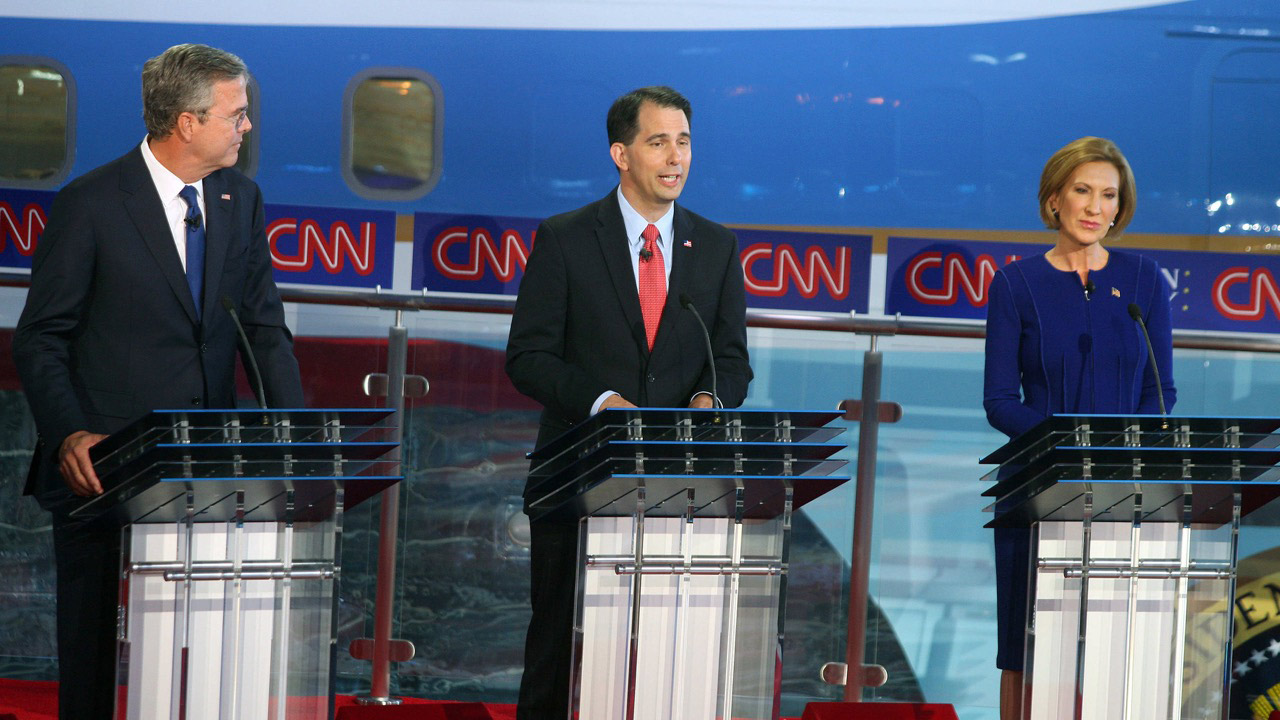 We balanced at $3.6 billion budget deficit. We did it by cutting taxes 4.7 billion dollars to help working families, family farmers, small business owners, and senior citizens and it's about time people in America stand up and take note of this. 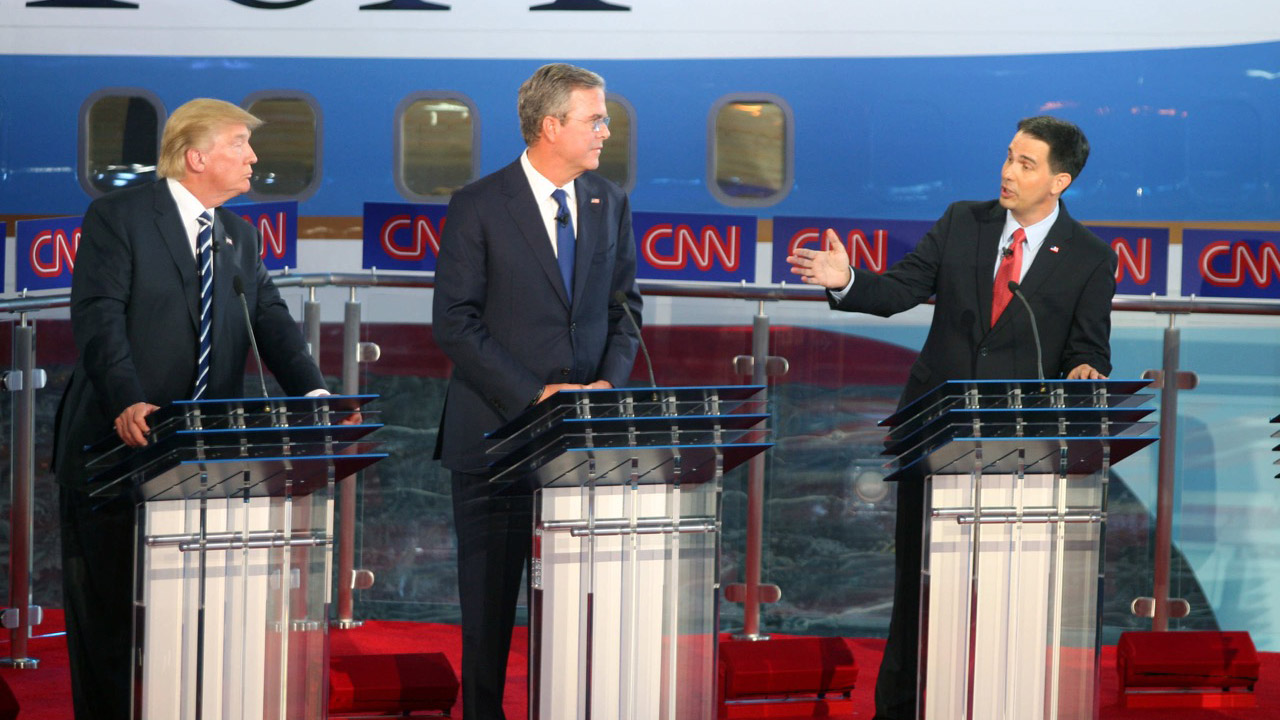 If you want someone that can actually take on the special interest of Washington, which you yourself just said you were part of, using the system, we need somebody that will stand up and fight for average Americans to put them back in charge. I'm the one taking that on.