Press Release - The President and the Prison Industrial Complex 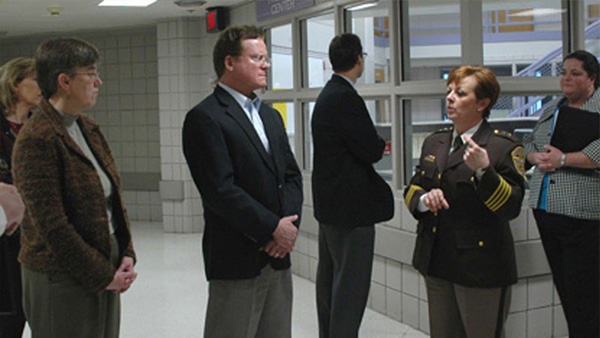 As should be obvious, and regardless of the good faith of the people pushing a bipartisan movement toward reform, this is a completely thankless issue. I was briefly intrigued by Jim Webb when he first hit the Senate because he seized on prison reform as a signature issue. By 2011, after the country had elected the second-worst Congress in its history, Webb couldn't even get the money to fund a commission to study the problem. With good reason, Webb pronounced himself fed up.