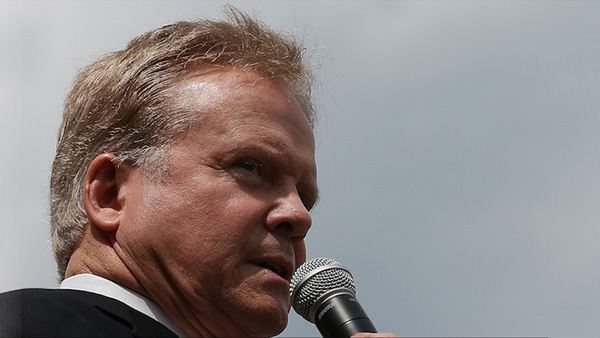 After nearly a year of speculation over whether he would challenge Hillary Clinton for the Democratic Party's presidential nomination, Jim Webb finally threw his hat in the ring last week in the most understated way possible: with a Facebook status update.

"Dear friends: After many months of thought, deliberation and discussion, I have decided to seek the office of the Presidency of the United States," he wrote in a post published last Thursday at 11:43 a.m., just as the Internet was checking out for the long holiday weekend.

"Jim simply wrote a letter to supporters, which we posted on Facebook," Webb's communications director Craig Crawford said in an email, when asked about the curious timing. "That was simply the day he finished writing what he wanted to say to supporters, once he had made his decision."