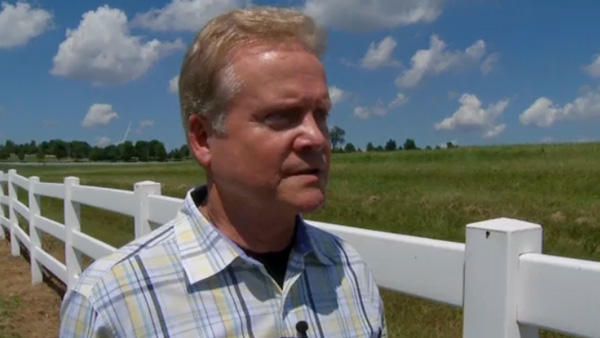 SAN DIEGO — Jim Webb, a former Democratic senator from Virginia, likes to joke that he is probably the only person ever elected to statewide office in the Old Dominion who has "a union card, two Purple Hearts and three tattoos."

Now, as the fifth candidate to vie for the 2016 Democratic presidential nomination, Webb is aiming to become the first commander in chief with those possessions — along with many other credentials.

The highly decorated combat veteran, who led a Marine Corps platoon and company in Vietnam, went on to serve as assistant defense secretary and secretary of the Navy. His other medals include the Navy Cross, the Silver Star and two Bronze Stars. He has also written 10 books (including six novels), taught literature at his alma mater (the United States Naval Academy), won an Emmy Award in 1984 for reporting he did on U.S. Marines in Beirut in as a journalist for PBS, and earned a law degree at Georgetown University. He's the real deal.