I wanted to reach out and make sure you saw our second National TV ad that will start airing on the Fox News Channel this week. Take a look and help us share on Facebook and Twitter.

On that same topic, Governor Christie got the SIXTH seat on Fox News Channel's The Five on Wednesday where he discussed his experience as a former US Attorney and how he is the only one in this race who has actually prosecuted a terrorist. 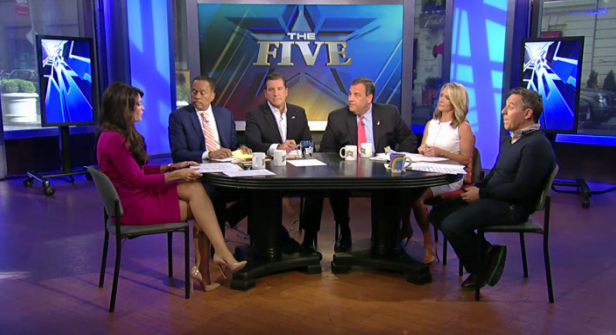 And in South Carolina earlier this week, a large crowd showed up to participate in Governor Christie's town hall in Hilton Head. People in attendance told local news they liked hearing the Governor "tell it like it is."

Watch the local news report from WISTV below.

Governor Christie heads to Iowa today and tomorrow and then New Hampshire Monday, Tuesday and Wednesday next week.