Today, President Biden is announcing that his Administration is sourcing one flight, facilitated by the U.S. Department of Health and Human Services (HHS), for Operation Fly Formula to transport Nestlé Health Science Alfamino® Infant and Alfamino® Junior formula and SMA Nutrition Althéra specialty formula products from Switzerland and the Netherlands to New York, NY on August 26, and then trucked to Plainfield, IN. These deliveries will include approximately 68,000 pounds of Nestlé specialty formula product, the equivalent of over 862,000 8-ounce bottles. These products will be distributed through retail, hospitals and home health care providers and are intended for use under medical supervision.

Between August 1 and 15, the Biden Administration also sourced several truck shipments from Mexico to Fort Worth, TX of Nestlé Gerber Good Start Gentle formula. These deliveries included approximately 566,000 pounds of Nestlé product, the equivalent of over 8.4 million 8-ounce bottles.

In addition, the Biden Administration has taken a number of other important actions to ensure there is enough safe infant formula for families, including invoking the Defense Production Act, entering into a consent agreement between the FDA and Abbott Nutrition to reopen the company's Sturgis facility, and issuing FDA guidance so that major formula manufacturers can safely import formula that is not currently being produced for the U.S. market. Details of our actions can be found at whitehouse.gov/formula. 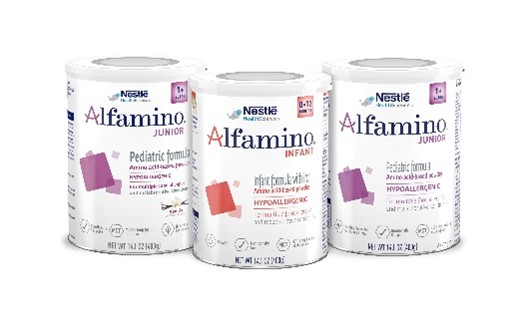 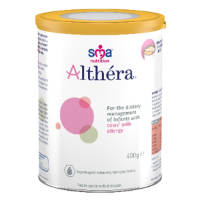