Press Release - Our New Logo. Built by You

A few weeks ago, we began a journey to restore the American Dream. In my announcement speech, I said:

This is not a campaign about me. It is a people-powered movement driven by the powerful idea that Americans can do anything.

That is not just a catchy one-liner. It is something we believe. And as a constant reminder, we are launching a new social media logo composed entirely from the faces of supporters who were there when this all began on June 24th. 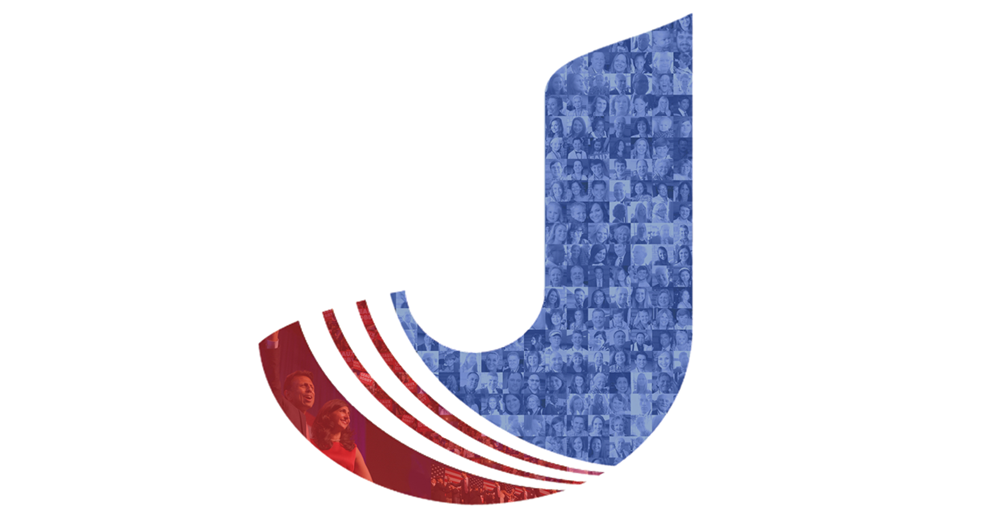 Throughout the campaign, we will rollout new special-edition logos that celebrate and recognize our earliest supporters who joined us along the way.