Press Release - Meet Jim Webb: Everything You Need to Know... 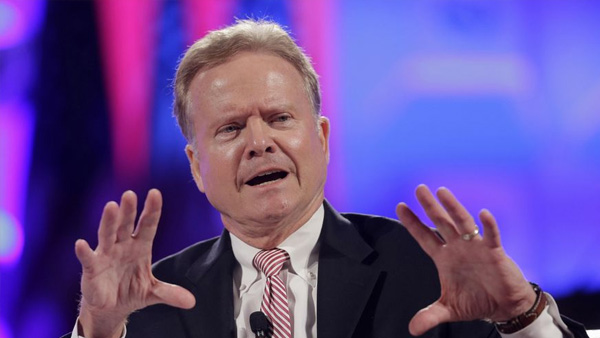 What he used to do: A celebrated Vietnam War veteran, he was the Democratic U.S. Senator from Virginia from 2007 until 2013. He served as counsel to the U.S. House of Representatives Committee on Veterans Affairs from 1977 to 1981. He also served in the Reagan administration as Assistant Secretary of Defense for Reserve Affairs and Secretary of the Navy. Additionally, he is a published author who has written nine books. In 1983 he won an Emmy award for a report he produced during the Lebanon Civil War on PBS "NewsHour."

Declared as a candidate: July 2, 2015. Webb took many by surprise with a tweet from his account linking to his page as a candidate with an official announcement.