Press Release - Lieberman: Jim Webb Could Stand Out From the Pack 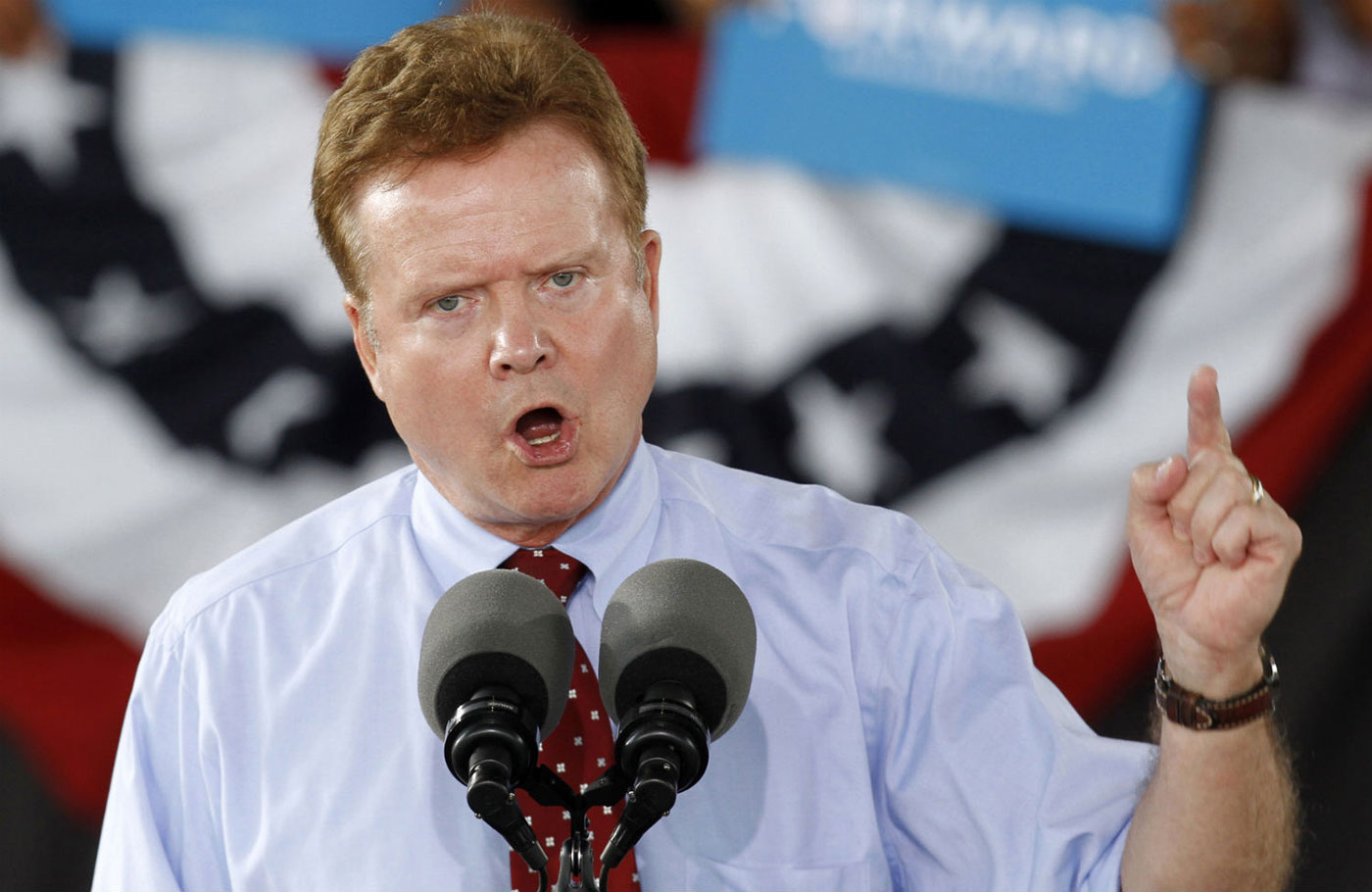 Former Virginia Democratic Sen. Jim Webb caught my attention in his recent presidential campaign announcement when he extolled the virtues of bipartisan problem-solving:

"We need a president who understands leadership, who has a proven record of actual accomplishments, who can bring about bipartisan solutions, who can bring people from both sides to the table to get things done," Webb said. "And that leader needs to gather the great minds of our society and bring them into a new administration and give them direction and ask them to help us solve the monumental challenges that face us."

Jim Webb knows the value of bipartisanship. On his first day in the U.S. Senate, he introduced the 21st Century G.I. Bill, providing education benefits for veterans serving since 9/11. He would later bring together 58 senators from both parties and more than 300 members of the House in a show of bipartisan support — a big accomplishment at the time. His bill passed within 16 months.