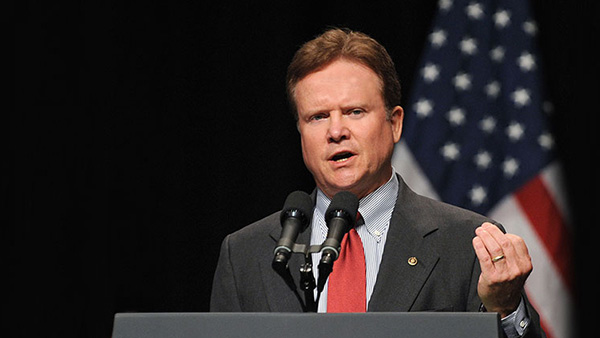 Webb's service to America as a member of the Navy, Secretary of Navy under Reagan, in the DOD and Congress make him ready for the White House

WASHINGTON, July 6, 2015 — Virginia Sen. Jim Webb's announcement that he will be a candidate for the Democratic Party's presidential nomination should be welcomed by Americans of every political viewpoint.

Jim Webb is a war hero, a serious man, one not given to reciting right-wing or left-wing cliches or to avoiding taking a position until his pollsters have told him where he stands.

A former Republican who served as secretary of the Navy for President Ronald Reagan, Webb, a graduate of the U.S. Naval Academy and a Marine, served as a rifle platoon and company commander in Vietnam and was awarded the Navy Cross, the Silver Star, two Bronze Stars and two Purple Hearts.