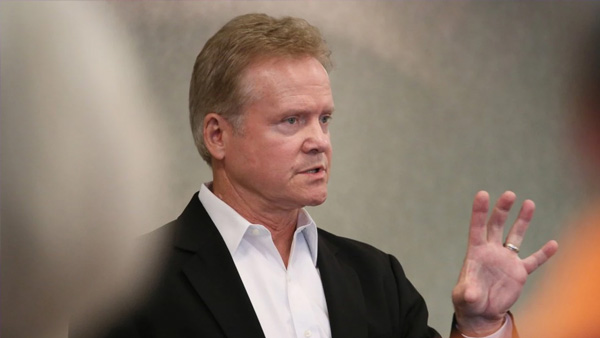 Democratic presidential contender Jim Webb, a former senator from Virginia, sought Thursday to clarify his views on the Confederate battle flag, saying it has "long been due to come down" from the capitol grounds in South Carolina.

Webb's position was more opaque in a Facebook posting last month in which he called for respecting "the complicated history of the Civil War" at a time when emotions were running high following the shootings at an historic African American church in Charleston, S.C.

Other Democrats seeking their party's presidential nomination have been far more vocal advocates of removing the flag.