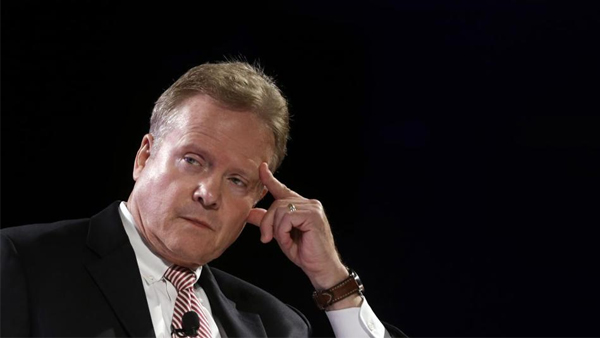 POLITICAL CAMPAIGNS should clarify. Sadly, they rarely do. Instead, they obfuscate.

In the presidential campaign now underway, the need for clarification is especially great. In recent decades, US foreign policy has been a muddle. One failing outranks all others: a persistent misuse of American military power. Costly efforts to "fix" the Greater Middle East have accomplished next to nothing — apart perhaps from facilitating the rise of the Islamic State.

On such matters presidential candidates should have plenty to talk about. Yet talk that goes beyond the recitation of platitudes will occur only if the campaign includes voices willing to acknowledge how far we have gone astray. Former Senator James Webb, who last week announced for the Democratic nomination, is one such voice.