Governor Scott Walker has a record of conservative reforms in Wisconsin that can't be matched by any other candidate on the debate stage tonight. From delivering a $4.7 billion in tax cuts to fixing a $3.6 billion deficit, Governor Walker has continued to deliver for Wisconsin families.

Instead of just throwing out the big figures and leaving it at that, here are four specific ways Governor Walker has put more money back into the hands of Wisconsin taxpayers. 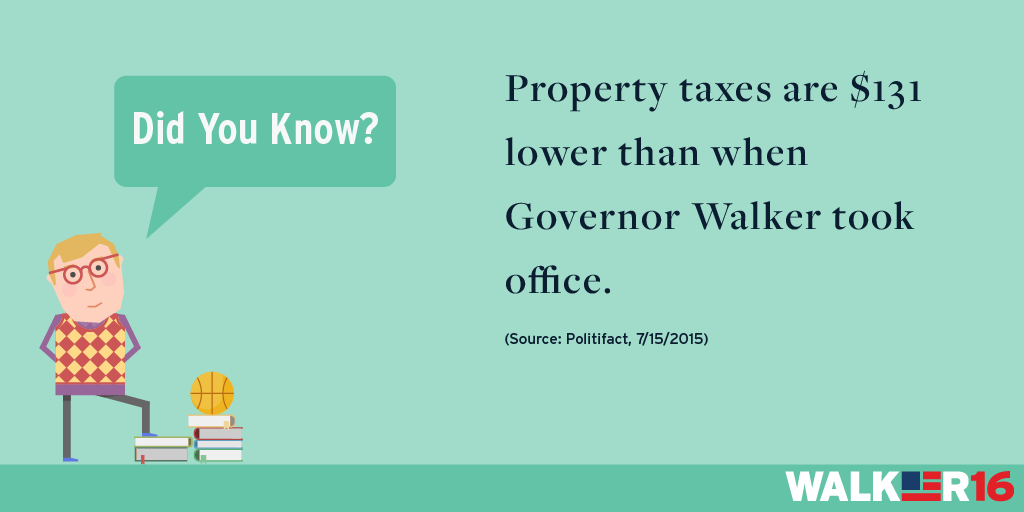 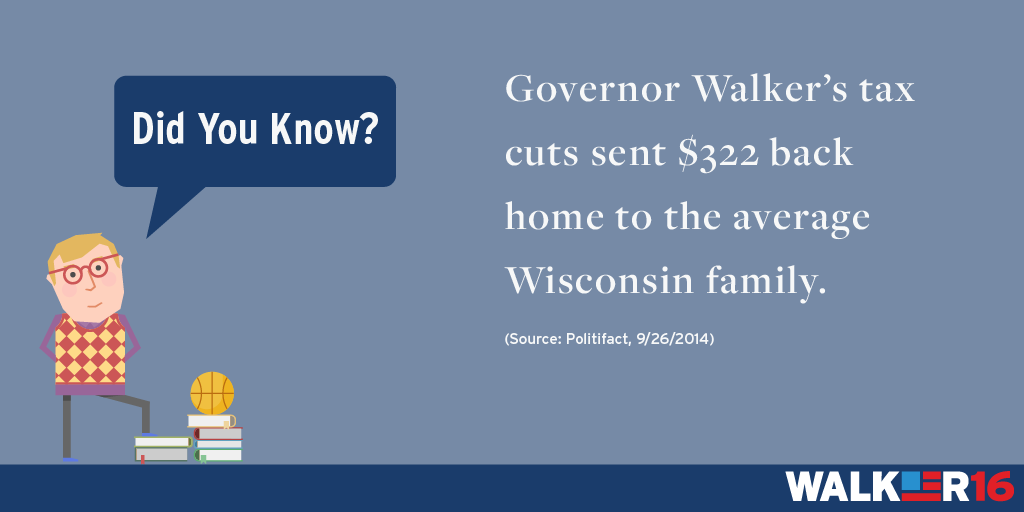 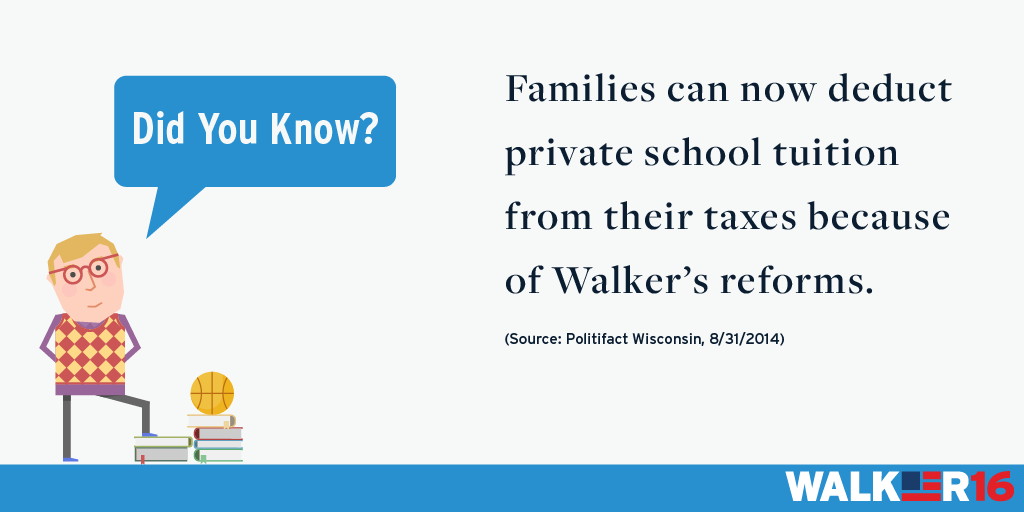 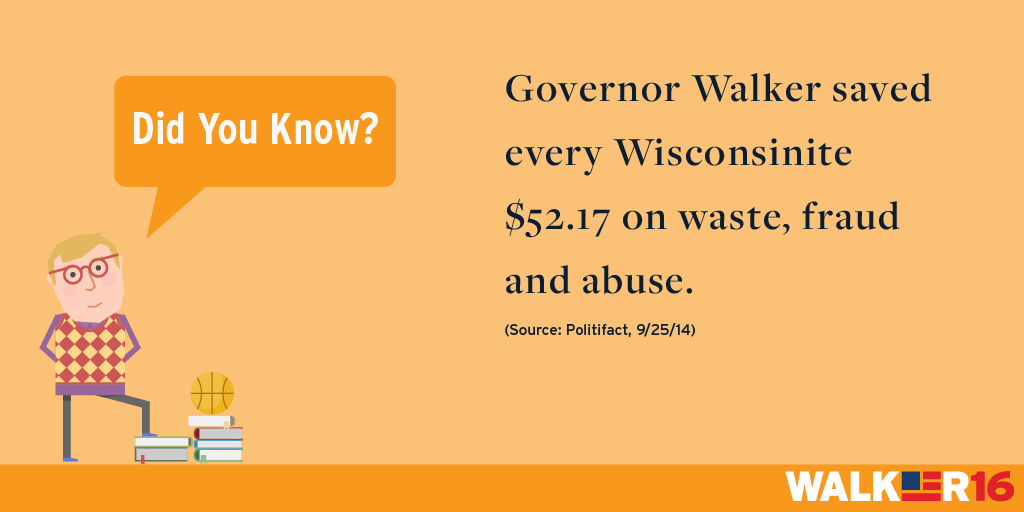