Governor Scott Walker headed down to President Ronald Reagan's Alma Mater today to lay out his plan to wreak havoc on Washington, challenge the status quo and put everyday Americans back in charge. Just like President Reagan, Governor Walker believes that in order to drain the swamp in Washington you need a true reformer from the outside with detailed plan to get it done.

Here are five lines from his prepared remarks that will remind you of President Ronald Reagan and remind you why America needs a true reformer from the outside to drain the swamp in Washington.

Today, we need a leader who thinks more about the next generation than the next election. Someone who is willing to go big and go bold. It is not enough to elect a Republican as President, we need a reformer. 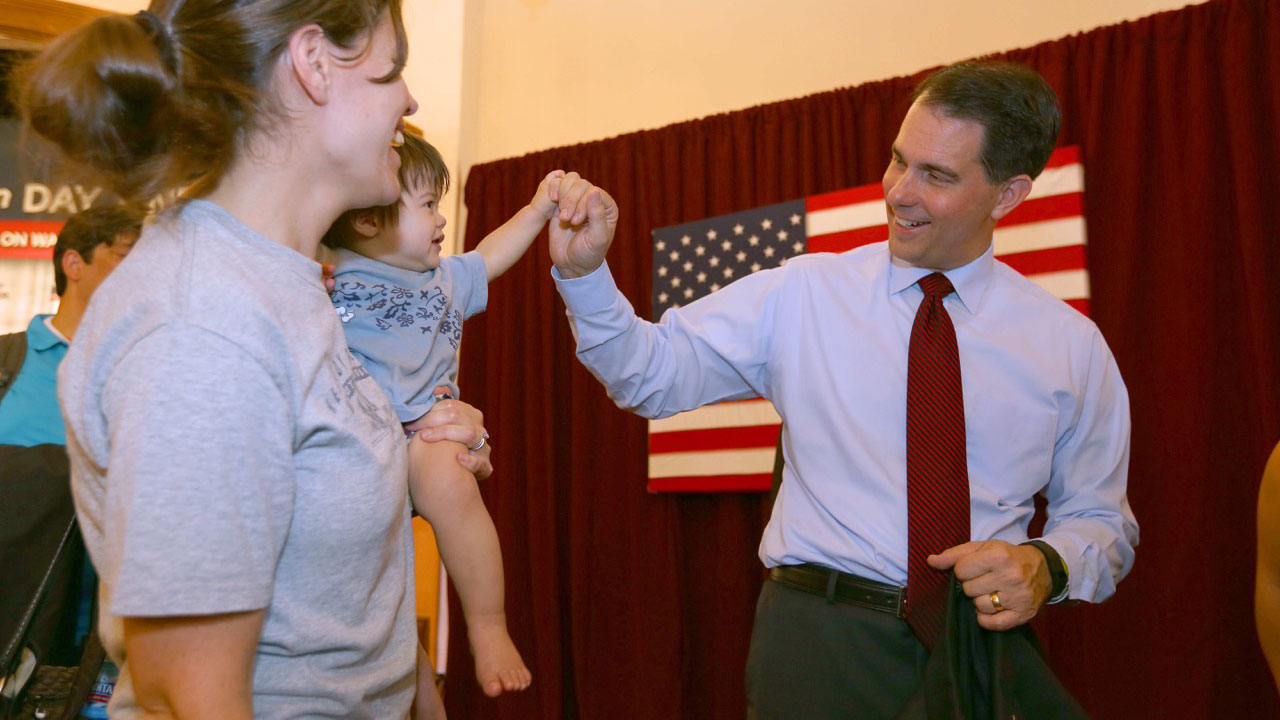 After the elections, I told the new Republican majorities that it was put up or shut up time. We had to keep our word or voters would have every right to throw us out at the next election. 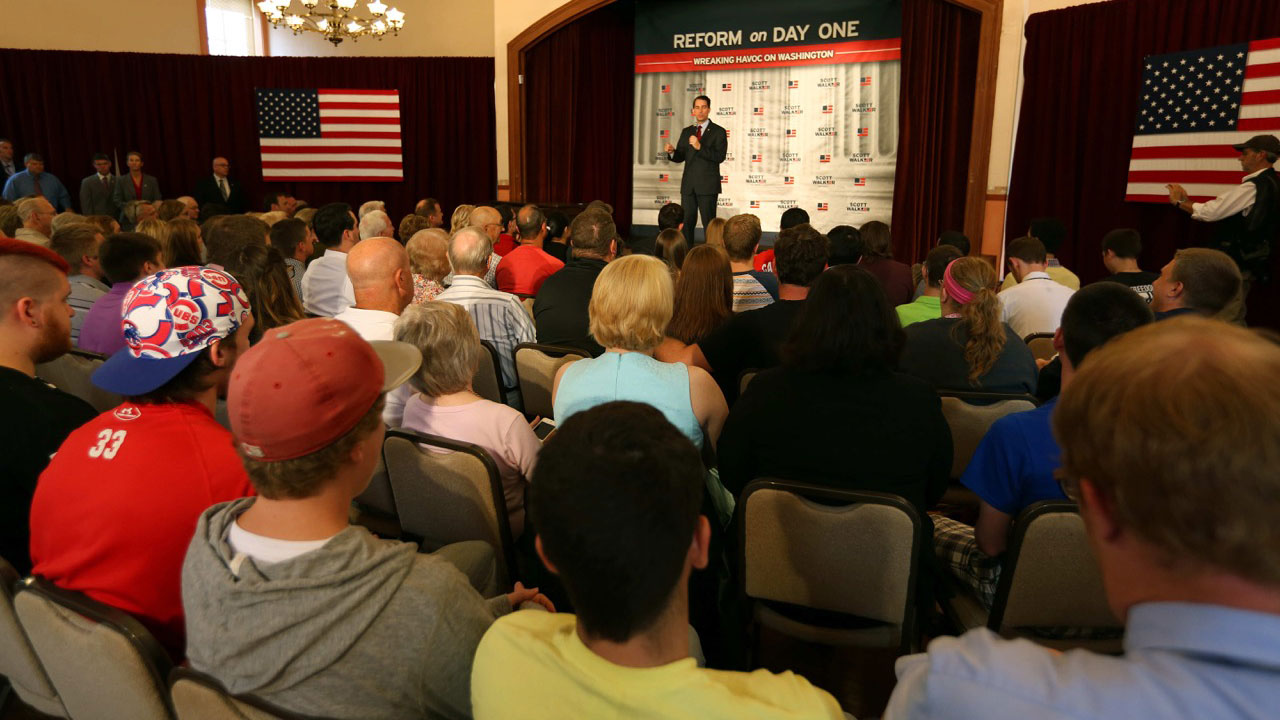 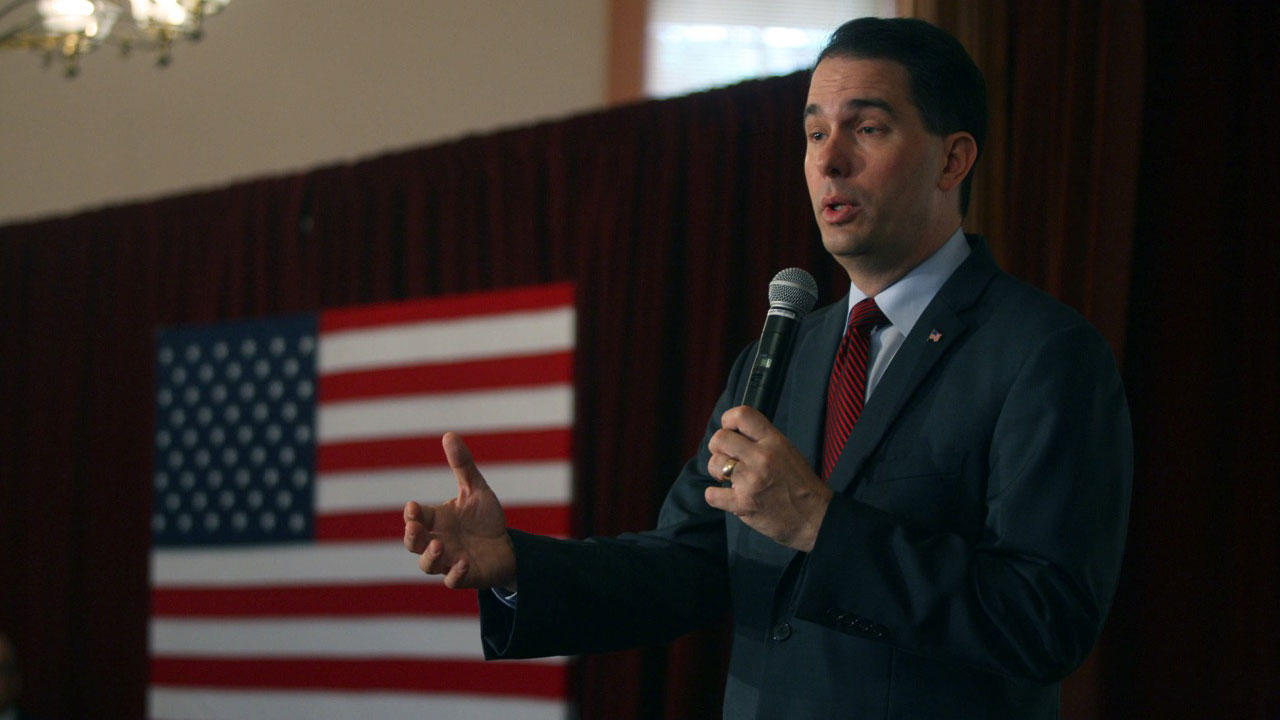 Now, we need a leader who can wreak havoc on Washington and put the American people back in charge of our government. I am that leader. I have been tested like none other in this race and we have solutions to move this country forward. 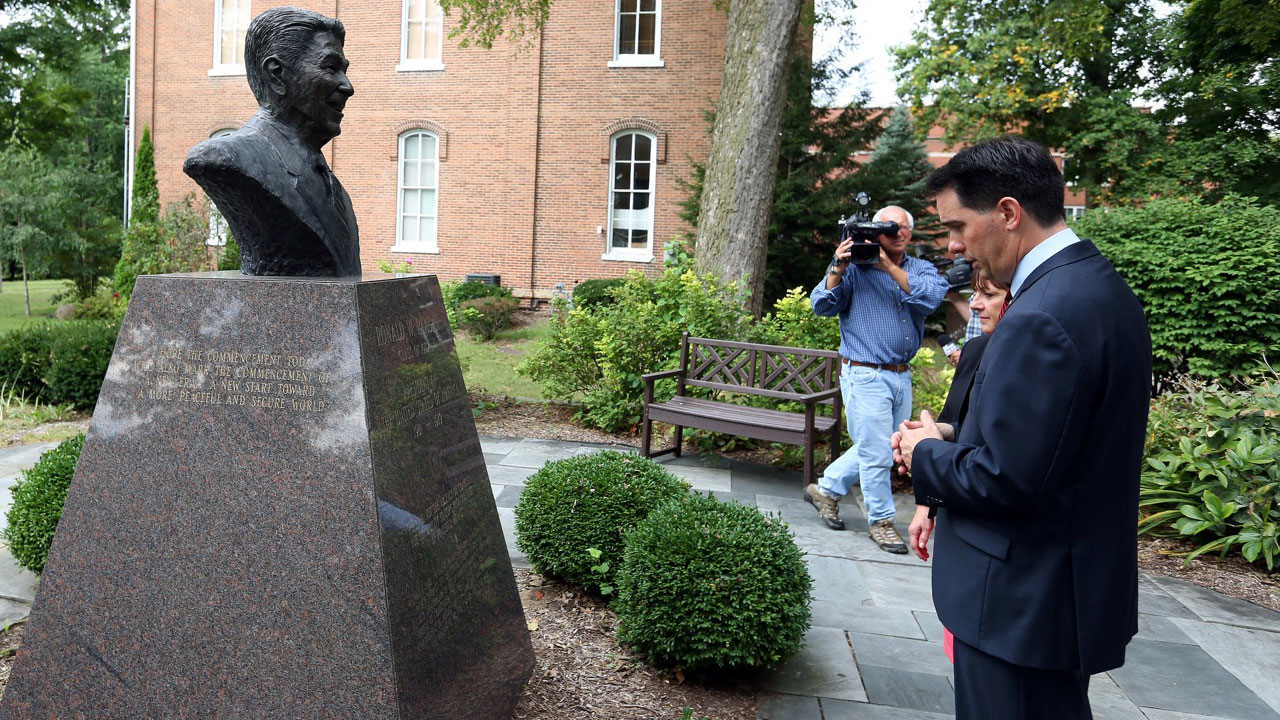 To wreak havoc on Washington, America also needs a leader who has been tested. I have been tested like no one else in this race in this race. We passed those tests and now, I am ready to lead this exceptional country.