"Today, however, I have a simple question: Are we safer now than we were seven years ago? Anyone who believes the answer to that question is yes should vote for former Secretary of State Hillary Clinton." 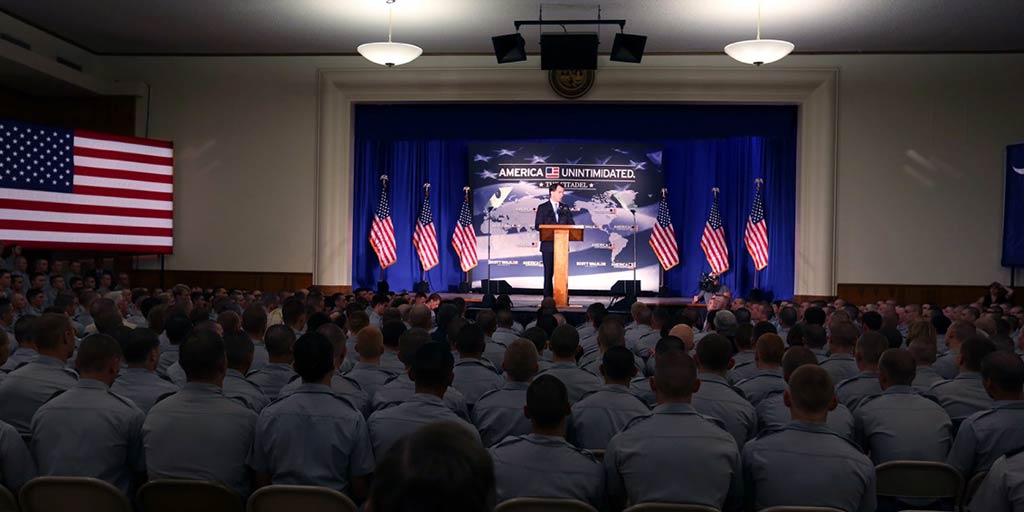 "White House officials insult the Prime Minister of Israel. Sadly, they never seem to criticize the Iranian Supreme Leader and the Revolutionary Guard commanders who have oppressed the people of Iran and helped kill thousands of our soldiers in Iraq."

"We can no longer afford to be passive spectators while the world descends into chaos." 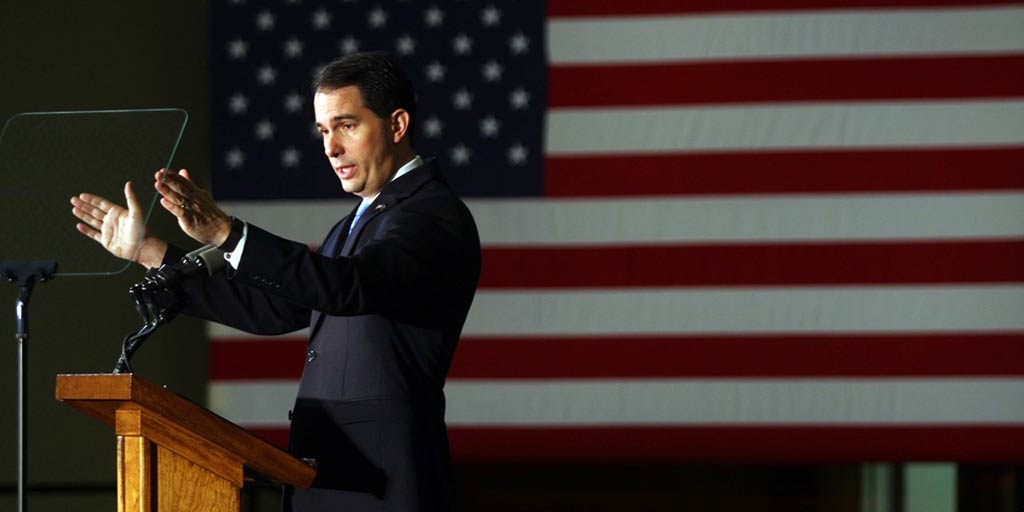 "Now is not the time for untested leadership. I have been tested like no other candidate in this race. As President, I will send the following message: the retreat is over. American leadership is back and, together with our allies, we will not surrender another inch of ground to terrorists or any other power that threatens our safety." 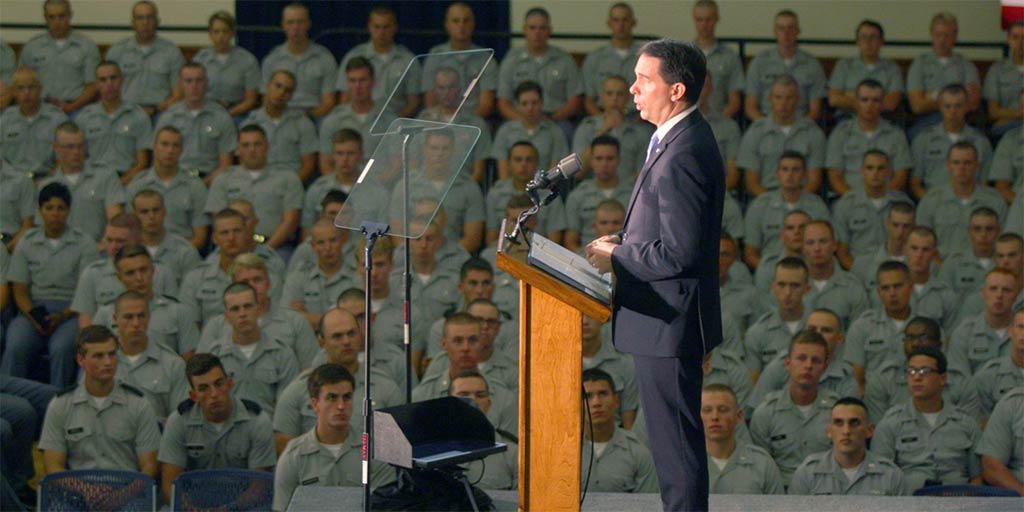 "America will not be intimidated. And neither will I. America must be, not only the land of the free, but the home of the brave. An America that is unintimidated."