Campaign Press Release - WATCH: Americans From All Walks of Life Say Why They Support President Trump

"I've never seen any president do as much for the country."

Americans from all walks of life support President Trump and his vision for the next four years. They know that Joe Biden's radical, far-left policies threaten the freedoms of all Americans, whether they are women, individuals in the LGBT community, immigrants, or seniors.

Watch what these Americans have to say about their vote for President Trump: 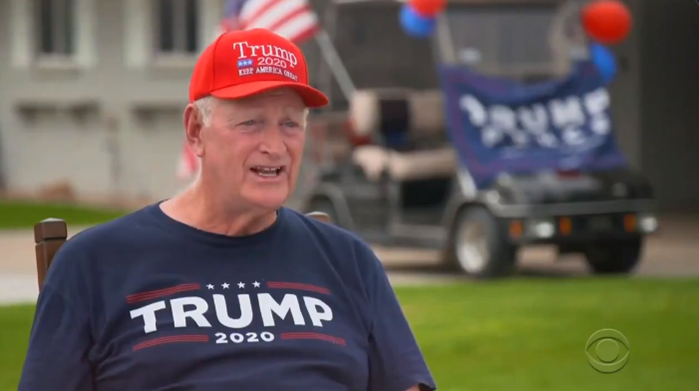 Seniors in Arizona are supporting President Trump due to his defense of their benefits, and his success rebuilding the U.S. economy for future generations. "The Republicans here in Sun City are definitely enthusiastic for President Trump, for what they're doing for them economically, health-wise, there's a lot of things, for the veterans," said one Arizona senior. "Look at where the economy was, and where it is now," said another. 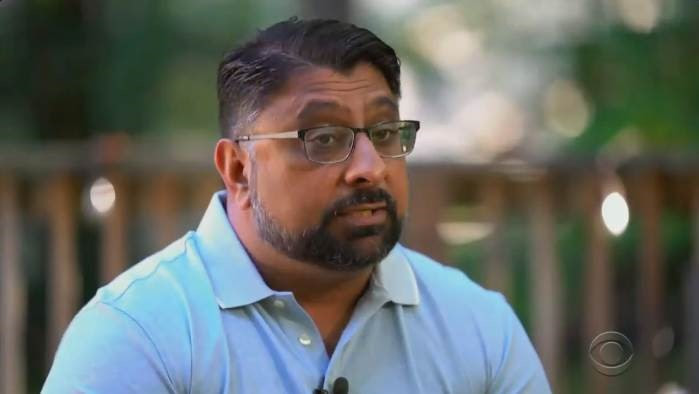 This Venezuelan-American supports President Trump because he wants to save our system of government by the people. Joe Biden's threats to expand the Supreme Court remind him of power-grabs he's seen lead to tragedy in countries like Venezuela. "[Biden] shouldn't have had an issue answering that [court-packing] question," he said. "It's a fundamental answer of three branches of government. I come from a country [where] the politicians or the government have a tremendous amount of control. The beauty of what we have here in America is we have a great checks and balance system." 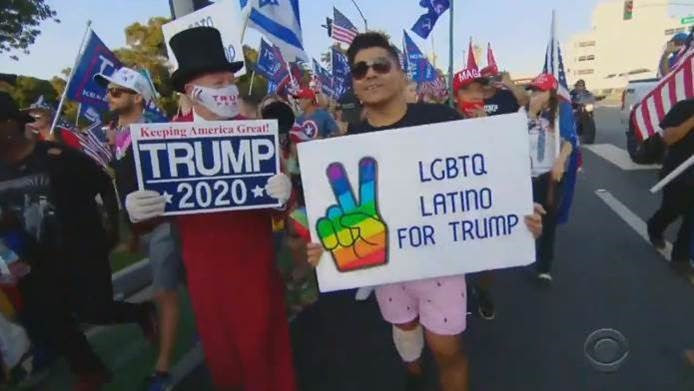 Members of the LGBT community from Beverly Hills, California to Long Island, New York are supporting President Trump because of his support for them. President Trump is the only president to openly support the LGBT community since his first day in office. "Trump is actually one of the most pro-LGBT presidents we've ever had," one voter said. Another, George Santos, who is campaigning for Congress in New York as a gay Republican who supports the president said, "I think that this president has done more for the community than his predecessors." 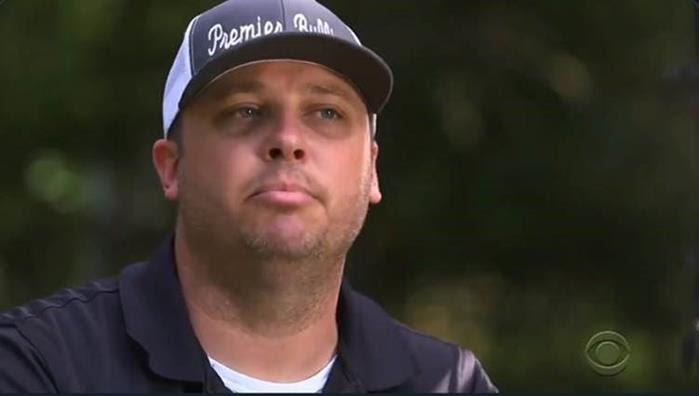 Working Americans across the country support President Trump because of his pledge to reopen our economy and get people back to work. Joe Biden said he'd shut down the economy and lock down the country, a move which would devastate millions who are fighting to rebuild their lives following the coronavirus pandemic. "I'm voting for Trump because I believe in his policies and I believe in what he wants to do," one voter said. He has confidence that President Trump is the best choice for our economy, "just for the simple fact that he wants to reopen businesses. I think Joe Biden just says stuff to please whoever he's around at that time. I don't really think he has a plan to get us out of anything." 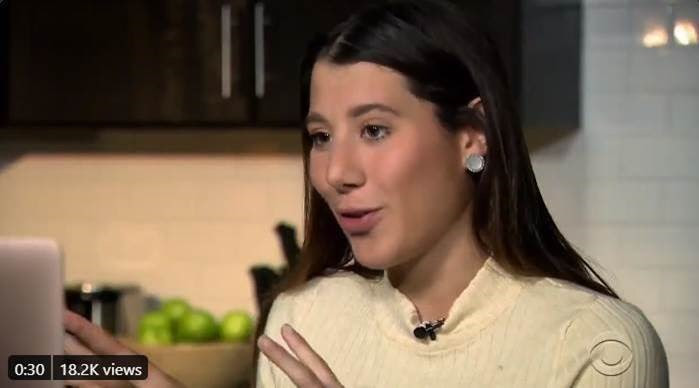 Gabriella is a 24-year-old first-generation American who immigrated to the U.S. from Venezuela a decade ago. She'll vote for the first time as an American for President Trump because she knows the dangers the radical left poses to our democracy. "I believe [Joe Biden] inclines a lot to the left," she said, "I believe he… flirts with the socialist ideologies… The United States is one of the greatest countr[ies] in the world. And once, many years ago, Venezuela was a great country, too. We lost it completely, and it's ruined because of socialist ideas. So I defend the person who defends democracy." 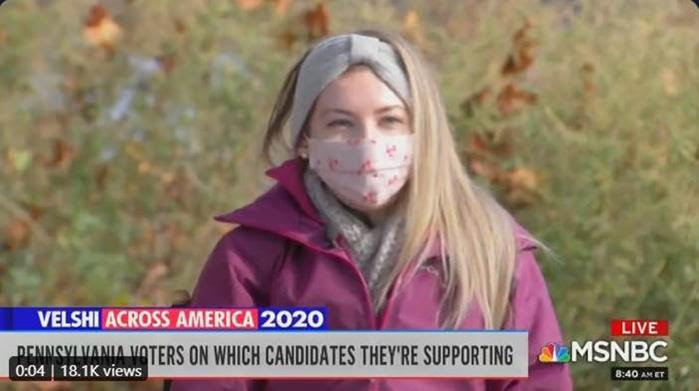 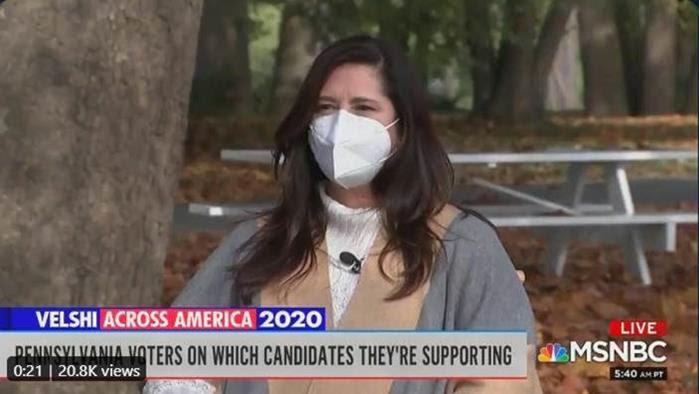 This Pennsylvania voter supports President Trump because he's kept his promises! "I am voting for President Donald Trump," she said. "I voted for him last time also and I actually have more respect for him now than I did then. He has done a fabulous job, he may come off gruff and rough but I've never seen any president do as much for the country. And he doesn't get the respect he deserves."