On the heels of President Trump's release of the Platinum Plan for Black America, Donald J. Trump for President, Inc. launched a new television ad featuring former Obama supporter and NFL player Jack Brewer that contrasts President Trump's strong record of producing real results for Black America to Joe Biden's history of failed policies that have devastated the Black community for decades. From record-low unemployment rates to historic criminal justice reform, Brewer explains why President Trump is the only candidate who has and will continue to generate success for minority communities.

Brewer is part of a new, 6 figure ad buy on select network cable outlets touting the President's Platinum Plan and record of delivering real results for the Black community.

"President Trump has been the greatest champion for Black Americans in generations. After decades of false promises from Democrats, Black voters are tired of being taken for granted by the left without receiving anything in return for our support," said Katrina Pierson, Trump 2020 Senior Advisor. "In 2016, the American people chose a disruptor, not a career politician, to change the status quo in Washington. As President Trump continues to deliver on the lowest Black unemployment in American history, record funding for HBCUs, criminal justice reform, Opportunity Zones, and more, Black Americans can be confident that President Trump will always stand by their side." 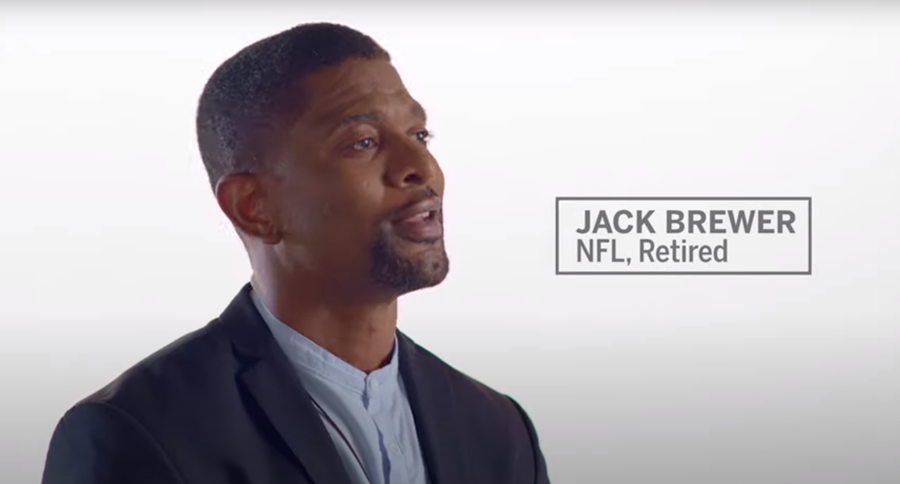 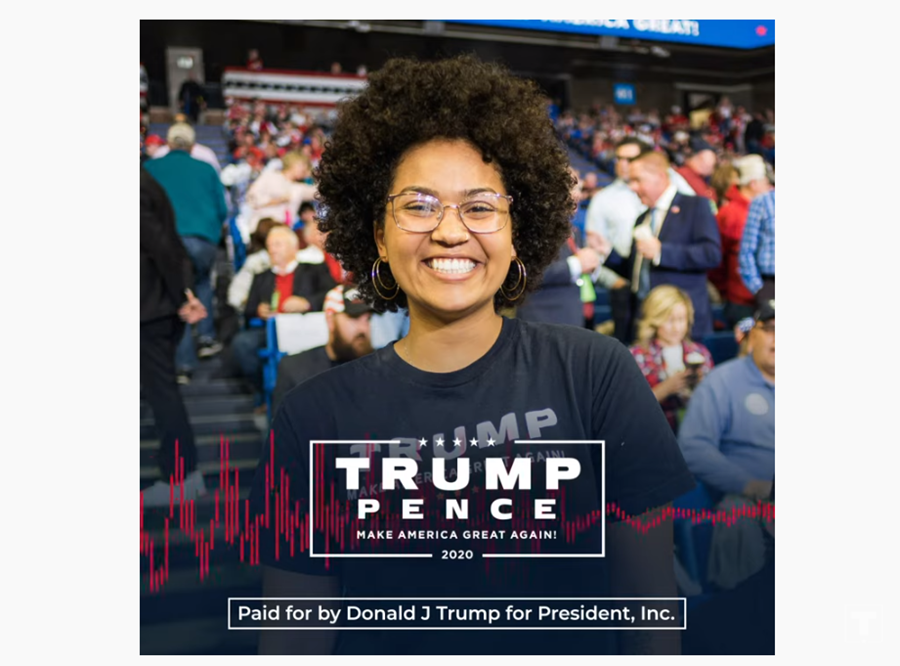 Click Here to Listen to "What you get for your vote is important..." Radio Ad