President Trump's re-election campaign today launched a new television ad featuring United States Army Veteran Tony Rankin, who highlights the second chance at life afforded to him due to President Trump's pro-growth economic policies. By creating Opportunity Zones and bringing jobs back to low income areas, President Trump has given a second chance to countless individuals across the country. While Joe Biden has spent nearly half a century in Washington sowing divisiveness and advocating for the mass incarceration of Black Americans, President Trump has taken historic action to empower the Black community through economic opportunity, record funding for HBCUs, criminal justice reform, and Opportunity Zones. As a result, our nation has seen the lowest poverty rate for Black Americans in U.S. history. Through his recently announced Platinum Plan, it is clear that President Trump is the only candidate who will improve the lives of all Americans.This ad is part of a new, 8 figure ad buy and will be seen on select network cable outlets this week. 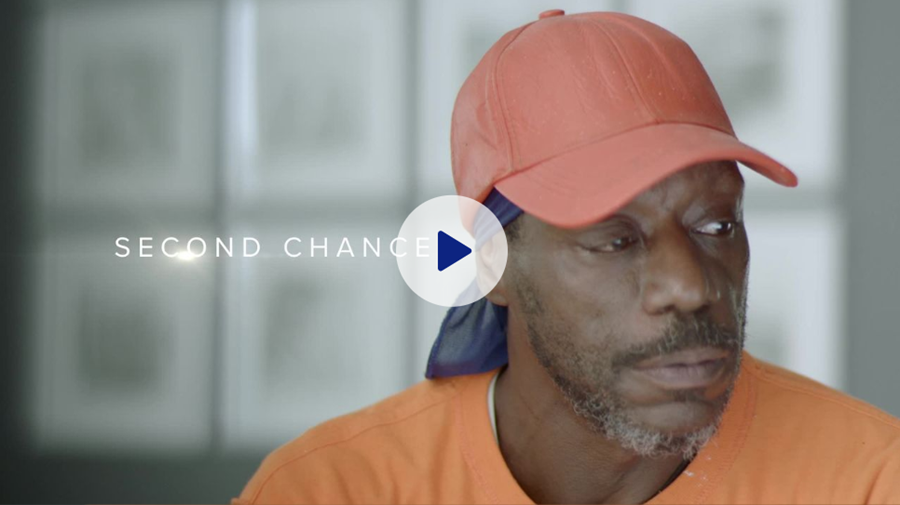