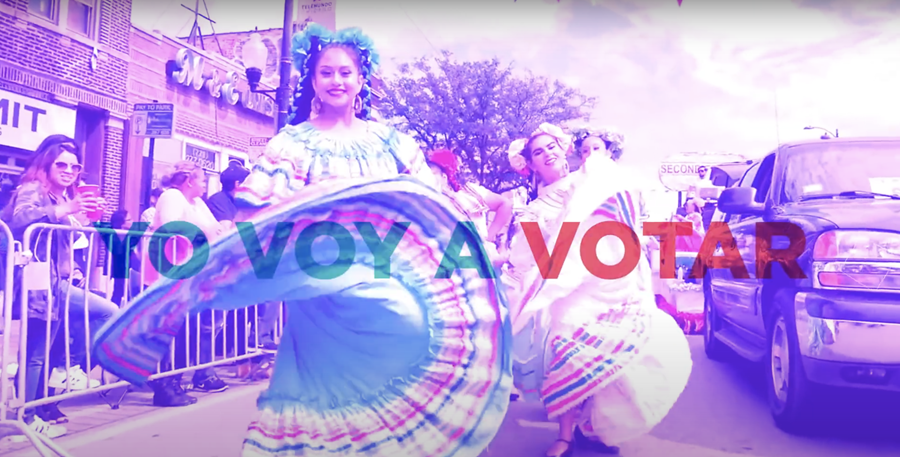 The Trump campaign announced today that it is taking over the YouTube masthead featuring its popular "Por Trump" (For Trump) ad with the hit song by the Miami-based salsa band Los 3 de La Habana (The 3 from Havana). The ad is is a celebration of America's diverse Hispanic communities and encourages Latinos to go out and vote for President Trump.

"Por Trump" will be displayed on YouTube's homepage over the next 48 hours. It is part of the campaign's closing message to President Trump's growing Hispanic coalition. The hit was sung by Los 3 de La Habana during a Facebook live session and it quickly went viral on social media. The Trump campaign contacted the band, and within days, it was the musical track to a national television and radio advertising campaign.

YouTube is one of the most visited websites in the world, reaching over 75 million Americans every day. Its daily reach exceeds that of CNN and MSNBC combined.