As evidence of voter fraud and mishandled ballots mounts in battleground states across the country, the Trump Campaign is releasing two new ads entitled "The Evidence is Overwhelming - FRAUD!" and "STOP THE STEAL!" These ads inform viewers of the widespread corruption that occurred in the 2020 election, including suitcases of Biden ballots, dead people voting, and money-for-vote schemes, while also encouraging voters to call their legislators to demand a free and fair election. President Trump won re-election by a landslide because of his strong handling of the economy, record vaccine delivery, and major foreign policy accomplishments. To uphold the sanctity of American democracy and stop the Democrats from stealing the 2020 election, voters must demand that every legal vote is counted and every illegal vote is discarded. The two ads will begin airing the morning of Saturday, December 12th on national cable television. 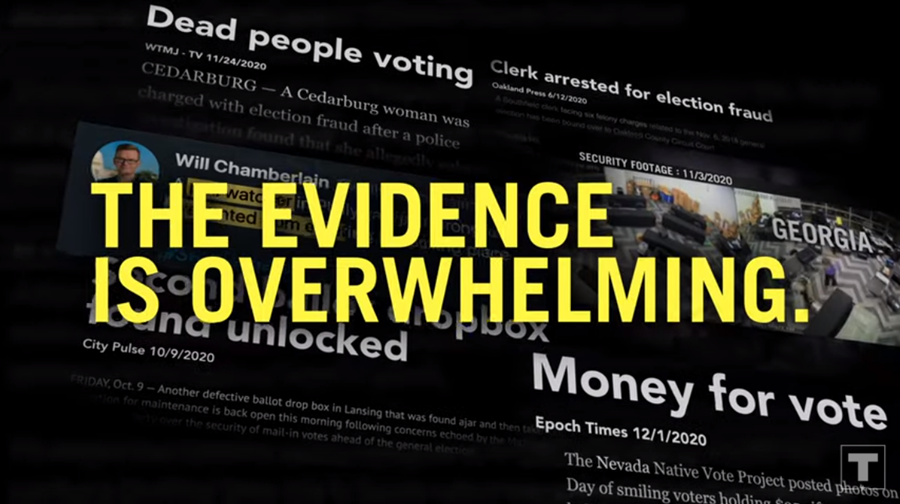 Click here to watch "The Evidence is Overwhelming - FRAUD!" 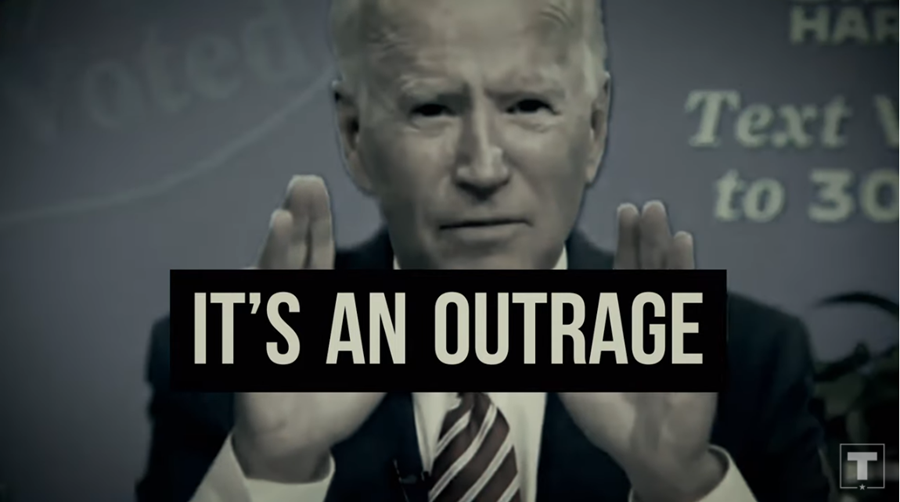