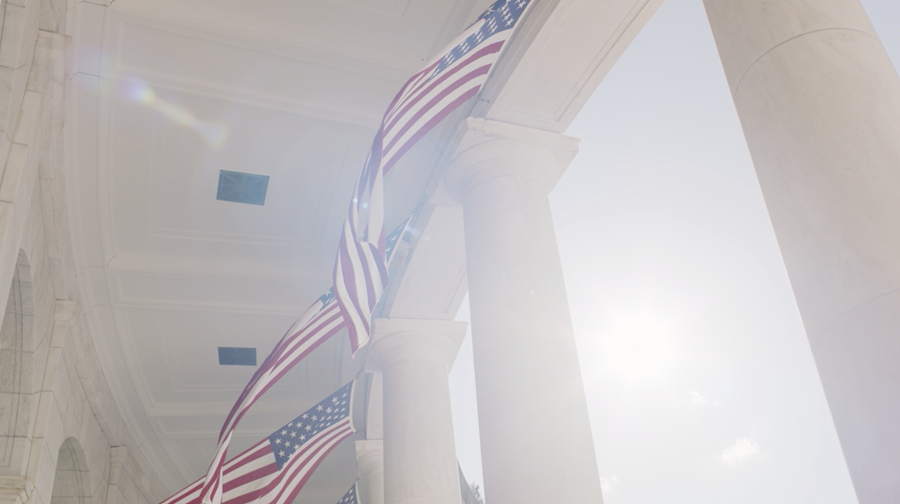 The Trump campaign announced today the launch of a new set of Spanish-language ads that will run in key regions titled "¿Por Qué?" (Why?) on the heels of President Trump's unveiling of his "American Dream Plan" for Hispanics.

"¿Por qué?" will begin running today and is tailored to Hispanic audiences in South Florida, Central Florida, Arizona, and Nevada and delivers an inspiring message assuring Hispanics that under President Trump's leadership, we will eradicate the coronavirus and Make America Great Again.