President Trump’s re-election campaign today launched a new television ad featuring testimonials from multiple police officers on Joe Biden's failure to support our men and women in blue. As Biden's weakness on the issue of law and order has empowered violent rioters and anarchists, President Trump has consistently stood firm in defending our police officers and the American way of life. As the American public saw during Tuesday's debate, Joe Biden was unable to name one law enforcement entity that has endorsed his candidacy. President Trump has been endorsed by more than a dozen police unions and law enforcement groups and is clearly the law and order candidate. This ad is part of this week’s eight figure ad buy and will air on network cable and on local broadcast in Wisconsin, Michigan, and Minnesota. 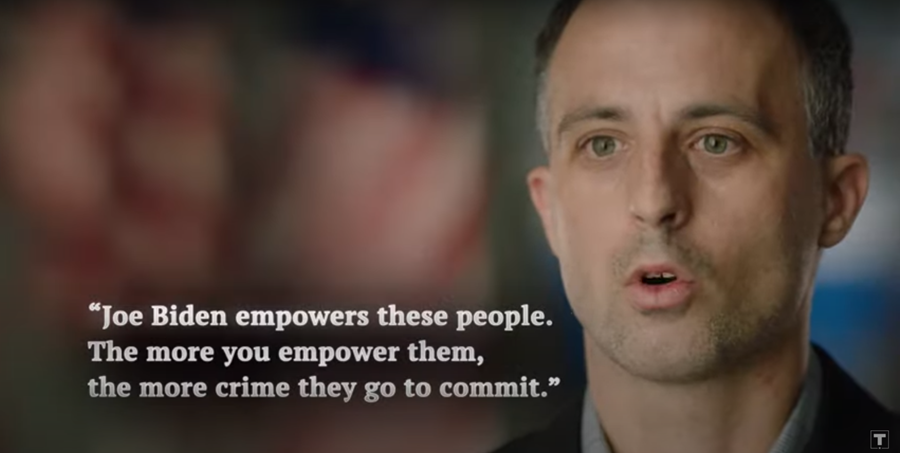