The Trump campaign launched a new Spanish-language ad today, "Camarada" (Comrade), that highlights Venezuelan dictator Nicolás Maduro's fondness for Joe Biden. In the ad, Maduro is seen referring to Biden as "Comrade Biden" and recalling their friendly 2015 meeting in Brazil. Biden has repeatedly lied to voters by claiming he "stood up" to Maduro. However, according to news reports at the time, Biden "praised the South American leader's hair in the brief but good-natured Thursday exchange." 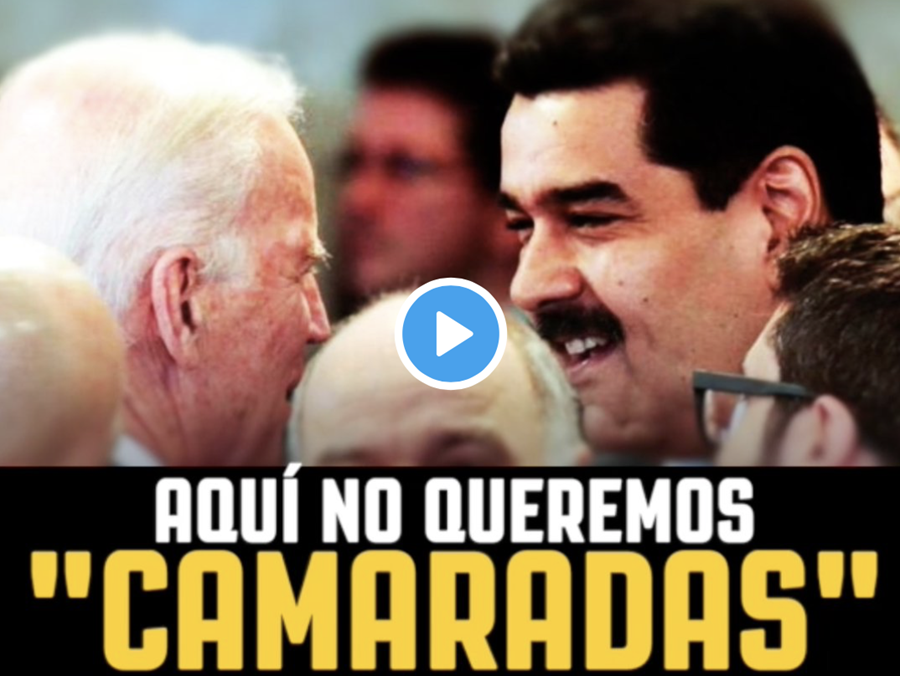