As the left-wing mob takes over America's streets, Joe Biden refuses to condemn his violent supporters. Meanwhile, President Trump is working to restore law and order and stop the chaos in Democrat-run cities. Our country can only achieve the Great American Comeback under the strong leadership of President Trump. Madison Cawthorn, U.S. House of Representatives Candidate (NC-11), and Diamond and Silk, Black Voices for Trump Advisory Board Members, discussed all this and more on tonight's 'Team Trump Online' broadcast, hosted by Lara Trump, Trump 2020 Senior Advisor. 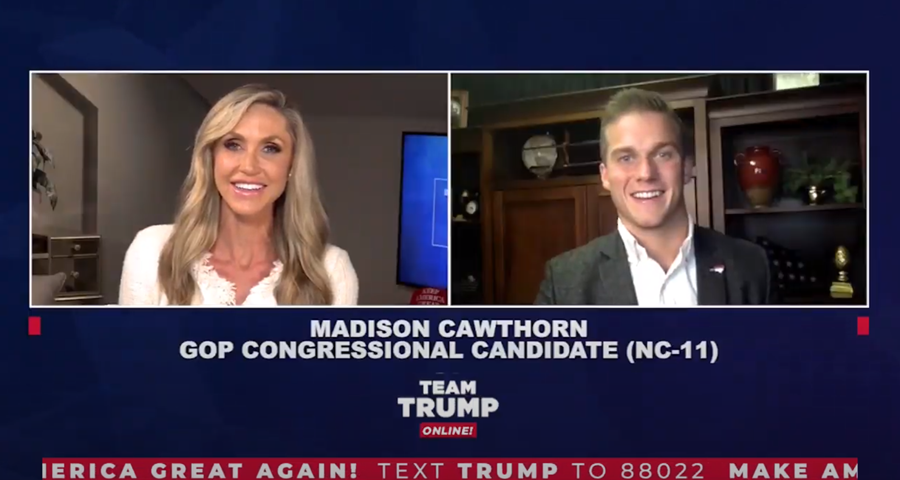 "Joe Biden is simply too weak to stand up to his party's radical base, demonstrated by his selection of Kamala Harris, a California liberal, as his running mate," said Lara Trump, Trump 2020 Senior Advisor. "Only President Trump will defend our country from the mob and Make America Great Again."