There is no doubt who would be in charge of a Joe Biden presidency. He has become the radicals' best radical, and his embrace of the far-left's disastrous proposals would ruin America. From their deranged movement to defund the police to their shameful manipulation of the coronavirus pandemic to promote fraudulent universal mail-in voting, Joe Biden and his socialist base have shown they want to fundamentally change our country for the worse. President Trump has delivered for all Americans through his Promises Made, Promises Kept and will always be a champion for the American people. 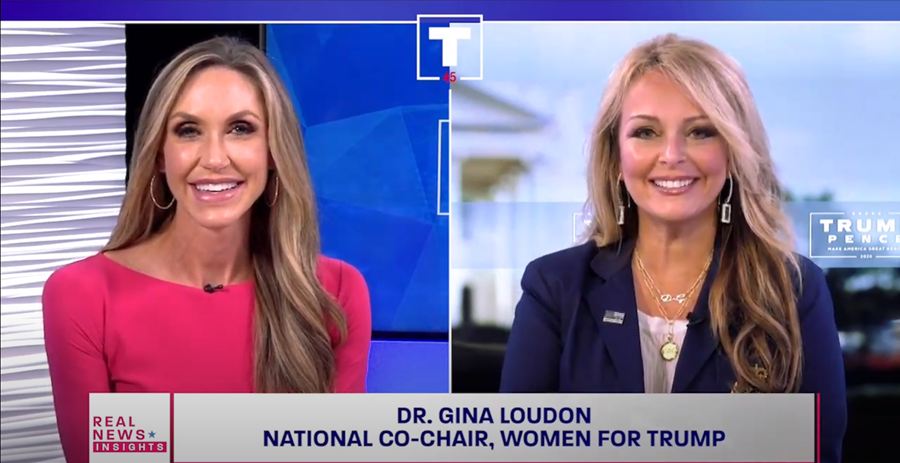 "While the Left is banking on fake news, fake polls, and coronavirus hysteria to get sleepy Joe Biden elected, President Trump has been out front leading and fighting for the American people," said Lara Trump, Trump 2020 Senior Advisor. "This election is critical to our country's future, and we need to come out in full force on election day to ensure President Trump has four more years to Make America Great Again."