As Election Day draws near, President's Trump's unparalleled outreach and record of results for the Black community is leading to unprecedented support from Black Americans.

As a result, Black Americans from every sector are speaking out to show their support for President Trump. From Lil Wayne, to 50 Cent, to Ice Cube, to the Mid-South Tribune, members of the Black community are coming out in support of the President's policies that have helped them and their families. They know that only President Trump will deliver four more years of success and opportunity for their families, businesses, and communities while Joe Biden represents the same policies that have failed them for decades. 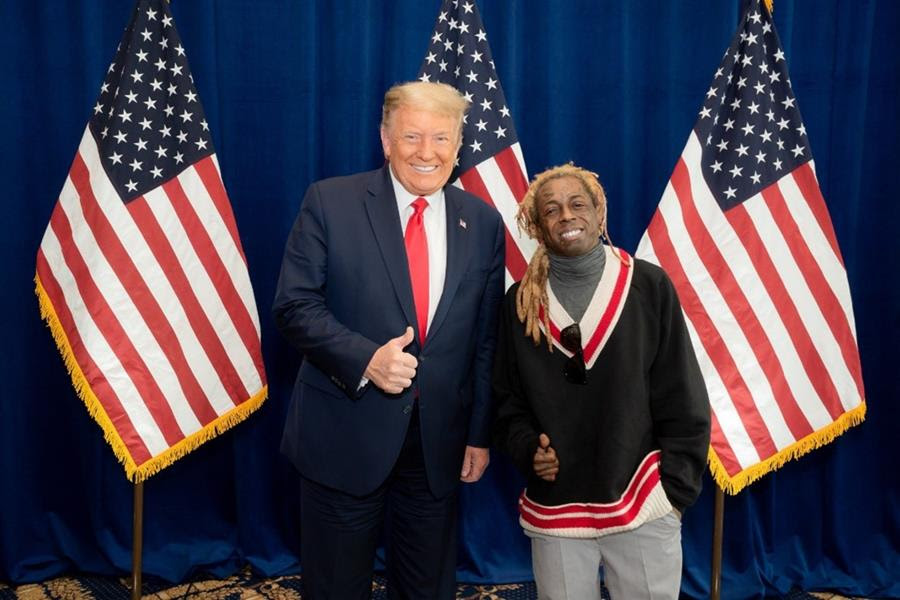 "President Trump is a doer, a problem solver, and a trailblazer whose track record for Black America in the past 47 months puts Joe Biden's 47 years in Washington to shame," said Katrina Pierson, Trump 2020 Senior Advisor. "There's a reason why we're seeing record support from Black voters for President Trump, and it's because he's offering real solutions, like his Platinum Plan, his work on Opportunity Zones, and his record setting unemployment rate. The campaign has kicked into overdrive in reaching communities traditionally overlooked by using targeted ads, events, and our Black Voices for Trump offices, all of which prove his dedication towards making this nation great for all Americans. As President Trump continues to transcend politics, the culture is responding accordingly."

Black Voices for Trump, one of the Trump Campaign's largest coalitions, consists of 36 board members whose purpose is to engage with the Black community by sharing personal experiences and the successes of everyday Americans as a result of the Trump Administration. Since its launch in 2019, Black Voices for Trump has facilitated national prayer calls, MAGA meet-ups, phone banking and voter registration drives, community discussions, and Team Trump Online episodes to engage with Black Americans and highlight the President's accomplishments over the last four years.

From our "Real Talks" to the opening of community centers which have served as a resource for events, information, and activism, our team has met voters where they are, at home and in their community. 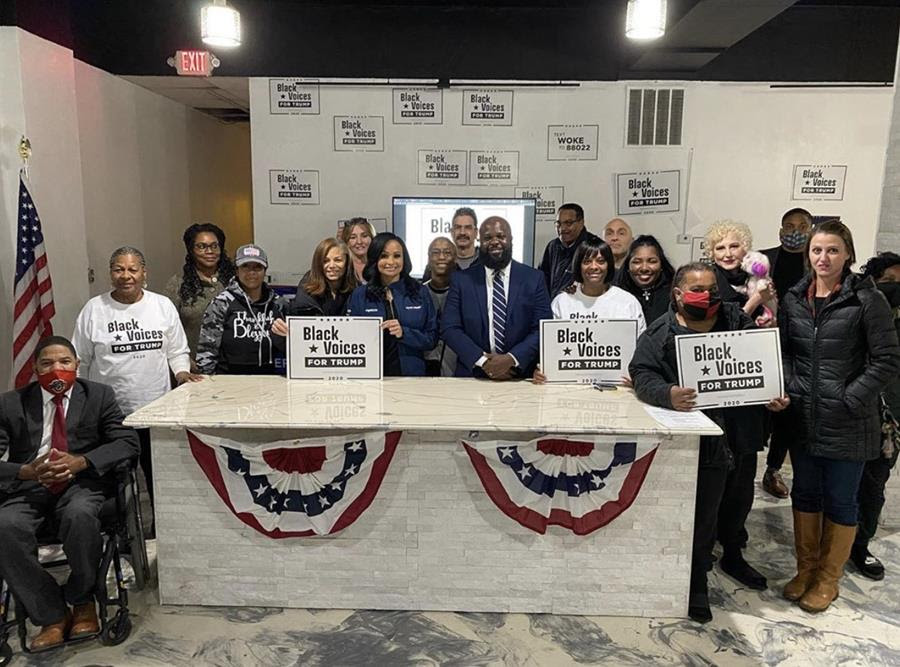 President Trump has also given a platform to many voices within the Black community. During the Republican National Convention, we heard from Black men and women who shared their personal stories about the success they have experienced under this Administration and why America needs four more years of President Donald J. Trump. The campaign has also launched multiple television, urban radio, and black-owned newspaper ads - featuring people like Jack Brewer, Herschel Walker, and Alice Johnson - to help spread the President's message and contrast Joe Biden's 47 years of failure to President Trump's four years of success for the Black community. 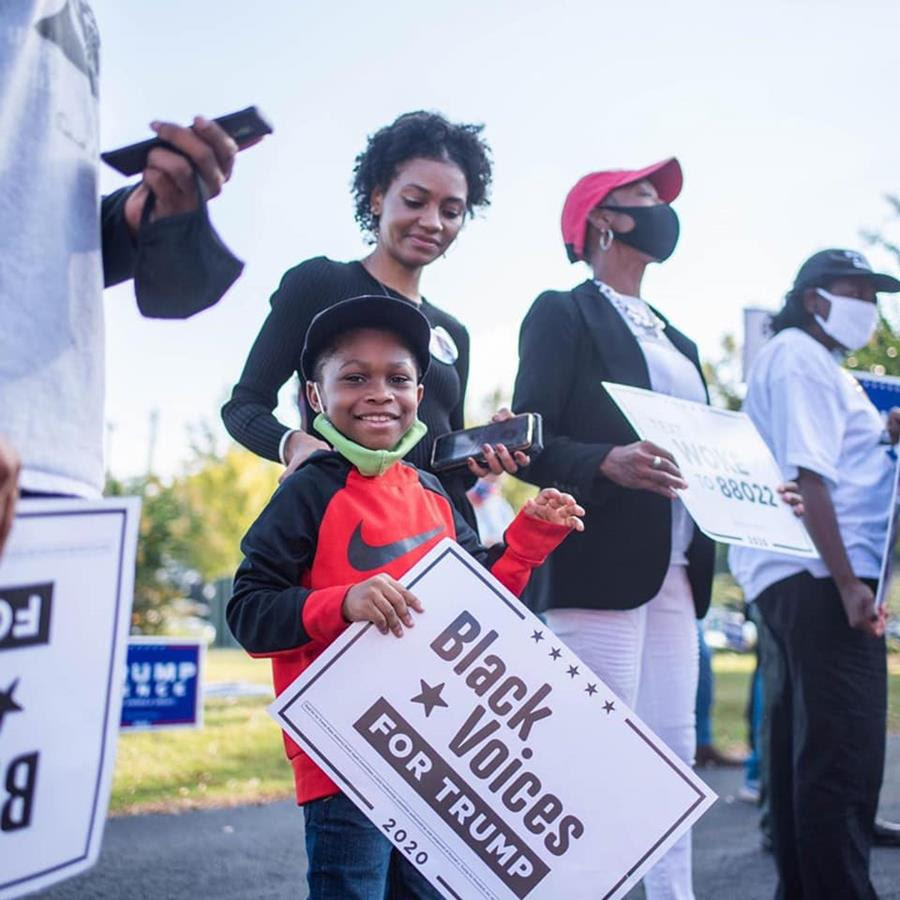