President Trump represents the resilience of the American spirit and is the only leader strong enough to renew, restore, and rebuild our nation in the face of adversity. The Trump campaign's closing television ad lays out that case and highlights President Trump's efforts to develop a vaccine and life-saving therapeutics in record time, all while bringing our economy roaring back. In contrast, the radical left has taken advantage of these tough times to hijack the Democrat Party and its nominee, Joe Biden. If given power, these leftists would destroy everything that is great about the American spirit under an avalanche of socialist policies and misguided liberalism. Joe Biden is running a campaign founded on anger, pessimism, and despair, while President Trump is running on a vision of pride in our nation's enduring strength and his boundless optimism in pursuit of reigniting what makes America great. With four more years of President Trump, the American people will live safely and securely, but never afraid, with reinvigorated pride in our country.

Today, the Trump campaign released its final ad, "Strength," which highlights these contrasts. The ad will run through the close of the election on NFL, ACC, and Big 10 football, as well as Fox News, the Today Show, The Voice, and other entertainment programming. 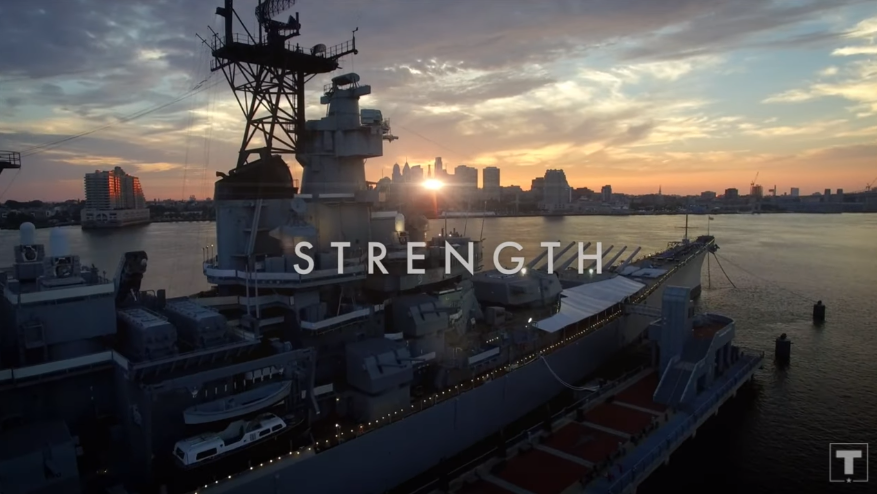