Even as President Trump recovers from the coronavirus and prepares to hit the campaign trail in full force next week, he continues to fight for the American people, with a strong focus on our nation's seniors and rebuilding our economy. President Trump is safely re-opening the country and leading the Great American Comeback, while Joe Biden plans to implement a $4 trillion tax hike and would strip Americans of their private insurance. The Trump campaign's new ads "Carefully" and "Biden Plan" highlight all this and more.

The Trump Campaign is extremely confident that President Trump will expand his victory map from 2016, and is strategically placing ads to reach the right people with the right message. In recent weeks, the campaign has expanded its paid media efforts to voters in key battleground states. These ads are part of this week’s eight figure ad buy and will run in key broadcast and cable networks across the country. 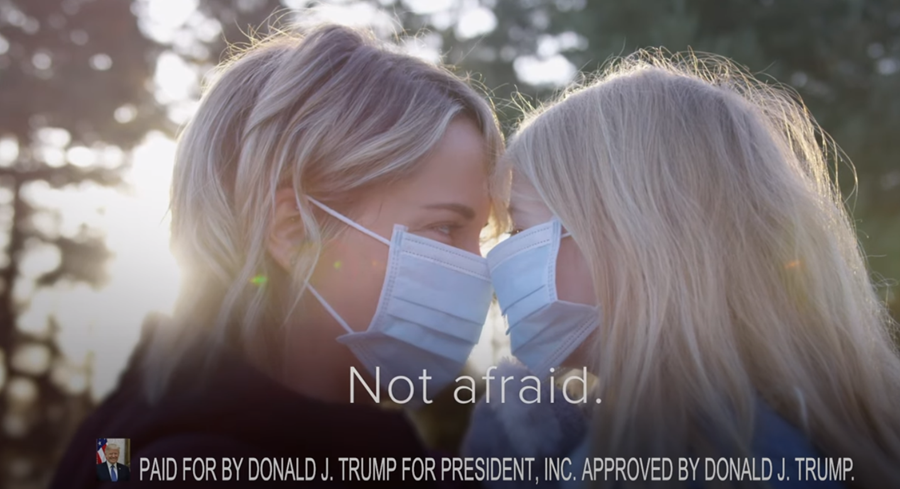