The Trump Campaign’s new television ads highlight Joe Biden’s 47 year long record of failed, weak leadership and inability to stand up for the American people when confronted with threats both foreign and domestic. Joe Biden has made a career out of undermining Americans' security and prosperity, and now proposes a radical left-wing agenda that would strip voters of their constitutional Second Amendment rights and leave them vulnerable to the mob that he has empowered. President Trump rebuilt America once and is doing it a second time, but now Joe Biden threatens to undo the Trump Administration's Great American Comeback by returning to the policies that fought endless wars, mistreated veterans in VA hospitals, and allowed ISIS to flourish.

The Trump Campaign will expand the President’s victory map from 2016, and is strategically placing ads to reach the right people with the right message. In recent weeks, the campaign has expanded its paid media efforts to voters in key battleground states. These ads are part of this week’s eight figure ad buy and will run on network cable across the country. 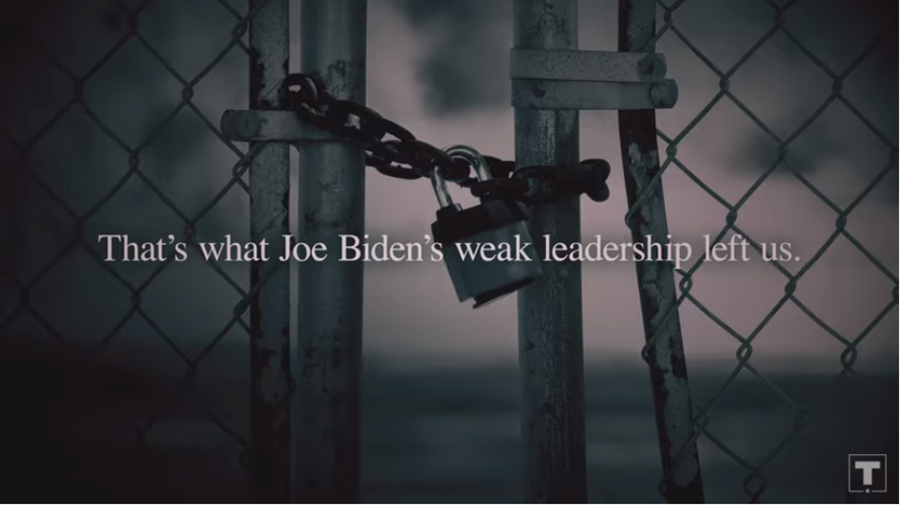 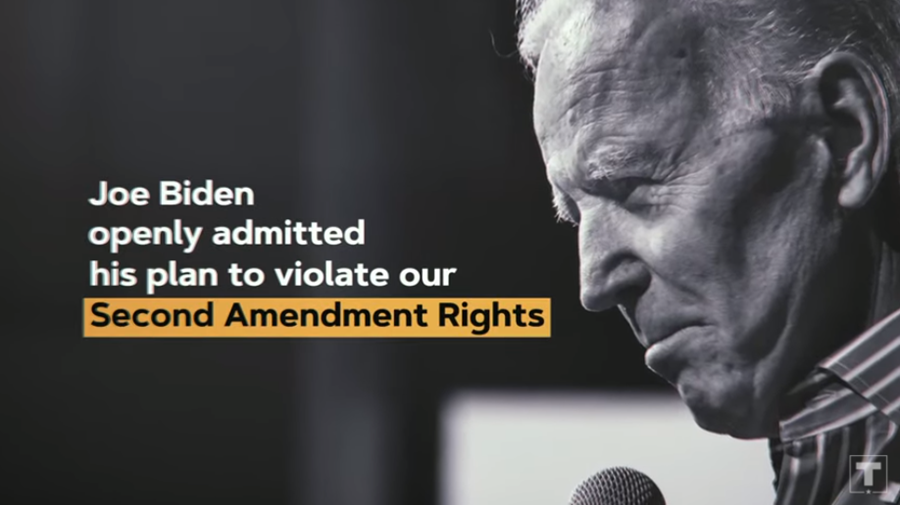