On the heels of last night's debate, the Trump Campaign today launched a new ad exposing Joe Biden's plans to ban fracking and destroy the energy industry. While President Trump proposes pro-growth policies to deliver the Great American Comeback and maintain energy independence, Joe Biden would happily sacrifice millions of good, blue-collar jobs in the oil and gas industry to appease his radical base. As last night's debate proved, Joe Biden is an empty vessel for the radical left and cannot be trusted to lead our country's economic recovery. As Jen says in this ad, if Joe Biden has his way, it will be the "end of a lot of livelihoods."

This ad will air in Pennsylvania and as a part of the $55 million in combined spending between the Republican National Committee and the Trump Campaign in the closing weeks of the election. 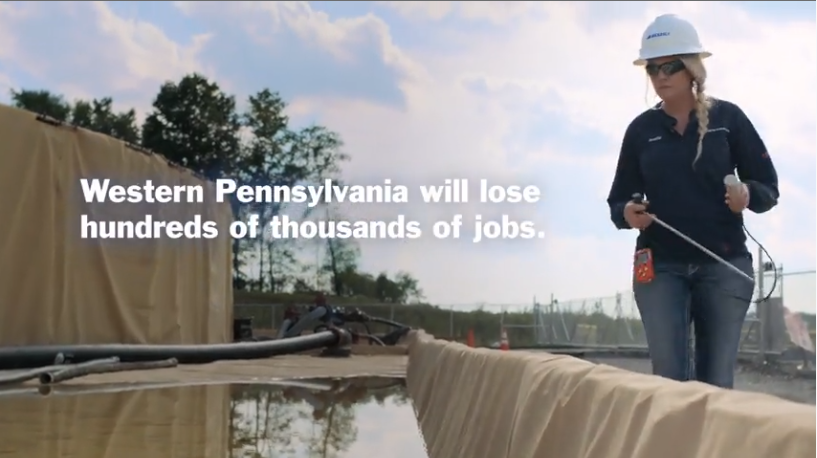