As riots again begin to break out in cities across America, the Trump campaign has released a new television ad titled "Uphold the Law." This ad reminds voters that Joe Biden and Kamala Harris have turned their backs on law enforcement and embraced far-left agitators in a bid to appease their radical base. While President Trump backs the blue and works to reestablish law and order, Joe Biden fans the flames of violence. By bailing out rioters and refusing to condemn left-wing violence, Joe Biden has tacitly endorsed the radical extremists tearing America apart. He simply cannot be trusted to uphold the rule of law and defend the American people. "Uphold the Law," will be aired nationally. 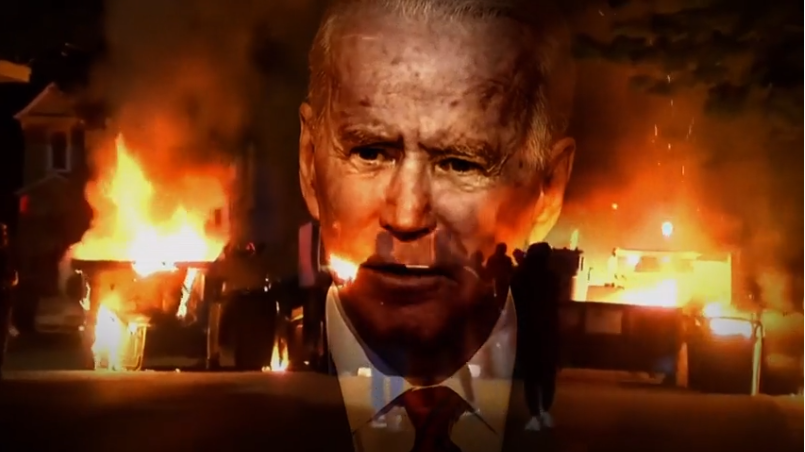