President Trump's re-election campaign today launched new television ads in Wisconsin and Minnesota blasting Joe Biden's failure to stand up to the radical left-wing rioters burning, looting, and terrorizing America's cities. The ads, titled 'Lawless,' expose Joe Biden's weakness in the face of leftist criminals and his submission to the anti-police wing of the Democrat Party. Only President Trump has consistently stood by our law enforcement officers to maintain law and order and to keep the American people safe.

The ads are part of a multi-state buy aimed at early-voting states. Voters in Florida, Georgia, and North Carolina will see other messaging defining Biden as a tool of the radical left. 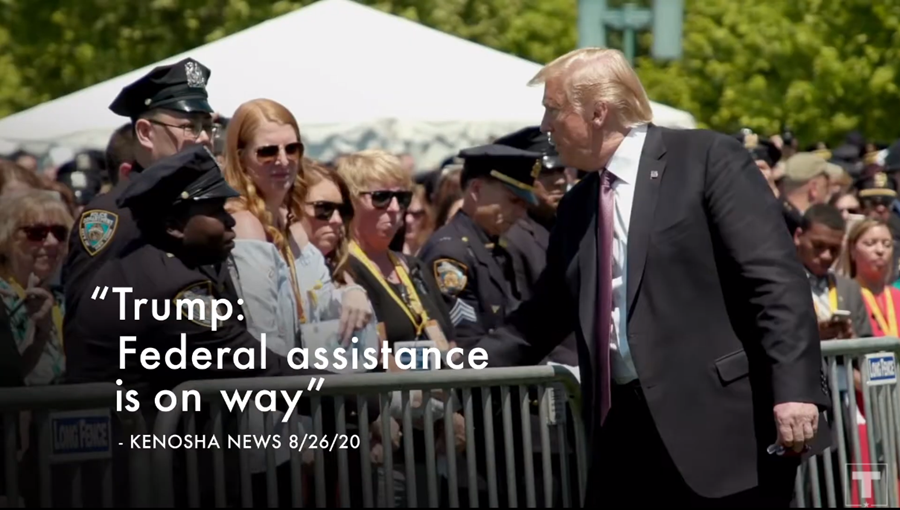 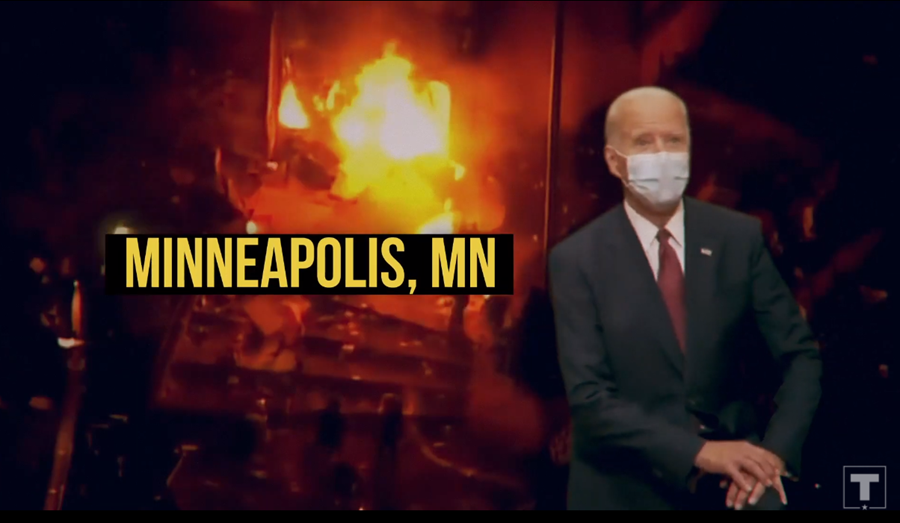