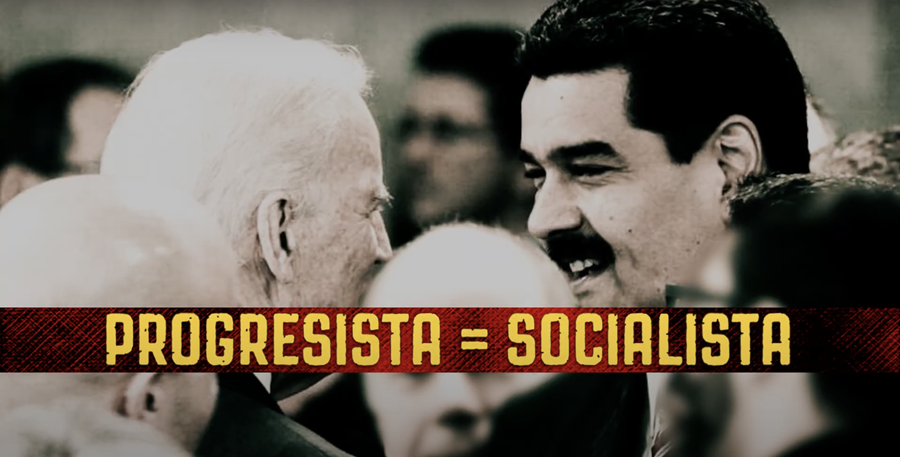 President Donald Trump's visit to Doral today is a good opportunity to contrast his achievements for Hispanic Americans with Joe Biden's record of betraying our communities.

While President Trump has delivered record-breaking prosperity for Hispanic Americans and strongly proclaimed that America will never be a socialist or communist country, Joe Biden has proven himself to be a puppet of the Castrochavistas who control the Democrat Party.

Let's be clear: Biden's appeasement Castrochavistas like Sanders, Ocasio-Cortez, and Bass is an insult to millions of Hispanics and it should disqualify him from the presidency. The only reason why Biden gets a pass is because our contemporary Walter Durantys in the Fake News Media use their platforms to normalize socialism and hide the Democrat Party's extremism from the American people.

It is a sham that is no longer working. Hispanics know better, which is why Joe Biden and his culturally incompetent campaign are struggling with our communities while President Trump grows his diverse coalition. We do not want Castrochavismo in our country.