On yet another day where Joe Biden is hiding in his basement while President Trump is out on the campaign trail, the Trump campaign has released a new ad highlighting Biden's 47 years of absolute failure and status as the embodiment of the Washington D.C. swamp. Joe Biden is a diminished, Washington D.C. insider who has spent 47 years in politics and has done nothing for the American people, instead using his status to enrich his family and himself. With mere days left until the election, he hides from the American people and the press, refusing to answer for his radical agenda, record of failure, and evidence of corruption. Joe Biden simply has no explanation for his disastrous policies and decades of failed leadership. 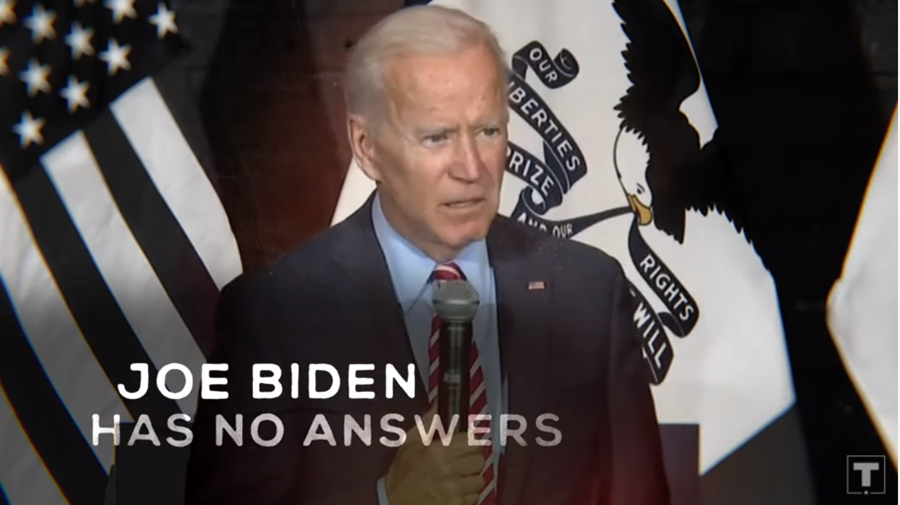