President Trump's re-election campaign has launched a new public service announcement offering tips to viewers on how to spot a zombie in its natural habitat during the Halloween season. The ad lists multiple telltale signs that an individual is a zombie, including aggressive behavior, a craving for human flesh, and uttering incoherent moans and groans.

The ad calls on voters to cast their ballot for President Trump on Election Day and keep zombies like Joe Biden out of the White House. After all, what could be spookier than a Joe Biden presidency? This ad will air on "Fear the Walking Dead," and "The Walking Dead: World Beyond." 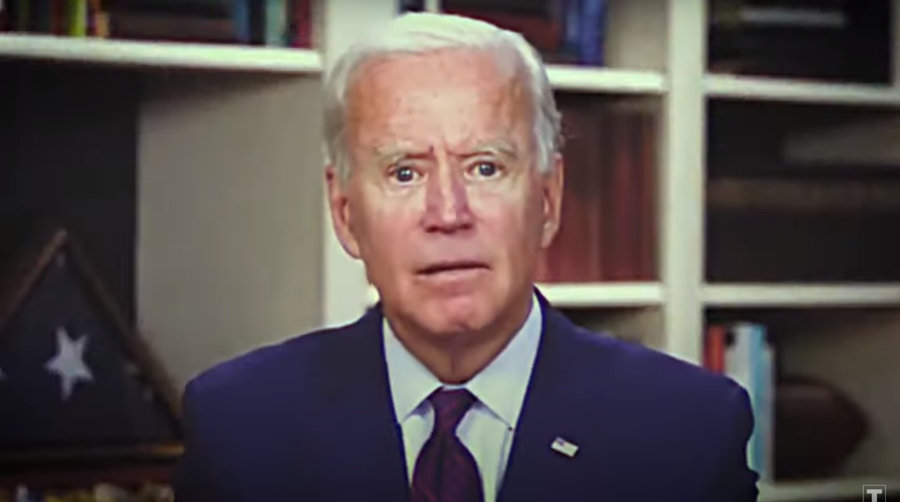