Biden will eliminate fracking. It's a matter of when, not if. 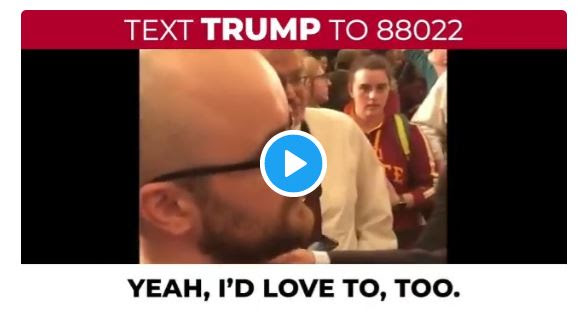 There is no question that Pennsylvania fracking workers will be decimated if Joe Biden is elected. It's just a matter of when, not if, those workers will lose their jobs. Yet Biden told another lie about his position on fracking during an interview in Pittsburgh when he claimed that he has "never told the environmentalists that I'm going to ban fracking. Period."

This is demonstrably false. Biden has told far-left activists on at least four occasions that he dreams about ending fracking and eliminating fossil fuels:

Biden has also said multiple times in debates that he would eliminate fossil fuels. Hundreds of thousands of fracking and natural gas jobs in Pennsylvania – and millions of American energy jobs across the country – are on the chopping block in a Biden presidency. It's not a matter of if. It's a matter of when.