Joe Biden has spent 47 years in Washington losing. Biden lost manufacturing jobs when he voted for NAFTA, lost veterans' lives when he mismanaged the Department of Veterans Affairs, lost America's respect when he opposed killing terrorists, and lost the people's trust by engaging in a pay-for-play scam with the Chinese. Now, by embracing the disastrous agenda of the radical left, Joe Biden plans on setting up the entire country to lose, just like him. 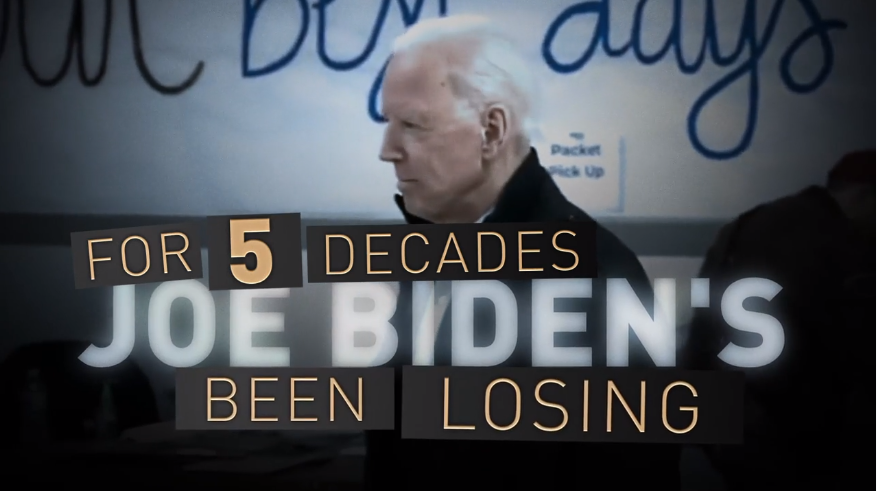